What is the Next Up Victory Fund? - People For the American Way
Skip to main content

What is the Next Up Victory Fund? 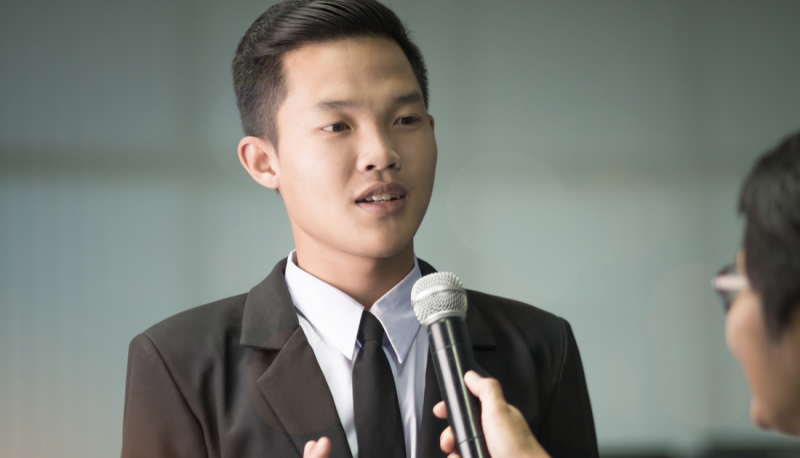 The national progressive movement has been in crisis since well before the 2016 elections. Between governorships and legislatures, Democrats have lost a net 1,037 seats in the past eight years.

Republicans have methodically taken complete control of 32 legislatures and control every branch of government in 25 states—half of the entire country—allowing them to ram through gerrymandering, voter suppression, and attacks on the rights of women, workers, LGBTQ people, and others unchecked.

Since the last election, you’ve no doubt seen Democrats and organizations on the political left scrambling to come up with plans to build a deep “bench” of progressive candidates and a “pipeline” to identify and support our future elected leaders.

Today, we are launching a new initiative to scale these efforts up and meet the urgency of electing dynamic young progressives to critical state and local offices and to rebuild our movement from the ground up locally and across the country.

I am thrilled to announce the creation of the Next Up Victory Fund.

The goal of Next Up is to significantly shift the map within the next few election cycles to retake power in the states, win vital Democratic control over the redistricting process, and nurture a crop develop a deep well of progressive officeholders well positioned to win in their districts, statewide, and in future pursuits of federal office.

There are many ways to help.

The landscape right now in the states is dismal for progressives. And that needs to change. The 32 states where Republicans control the entire state legislature is an increase of 22 since 2009. The 25 states where Republicans have a full trifecta of power—both chambers of the legislature along with the governor—include several traditionally blue states, and that GOP control predated Trump’s 2016 wins in the industrial Midwest.

This is largely due to poor performance by Democrats in midterm elections beginning with the Tea Party wave of 2010. That election cycle gave Republicans control over the redistricting process in many states and led to right-wing gerrymandering of both congressional and state legislative districts.

Next Up Victory Fund will work tirelessly to change the current landscape by identifying and vetting progressive candidates younger than 40 in state and local elections, and supporting them in a variety of ways, including, but not limited to:

The Next Up Victory Fund is the next step in our deep, long-term investment in youth leadership development. It’s the continuation and expansion of our former Young Elected Progressives program. Our nonpartisan affiliate PFAW Foundation has supported young leaders for over a decade, through the Young Elected Officials (YEO) Network and Young People For (YP4).

PFAW has more than 30 years of expertise and a proven track record of success in helping strong progressive candidates win tight races.

This is going to be one of our most important endeavors of the next several election cycles—including elections taking place this year, in advance of the all-important 2018 midterms.

Please stay tuned for more details about this major new PFAW initiative in the coming days and weeks.