Who’s Next Up: New Faces of Progressive Political Leadership - People For the American Way
Skip to main content

Who’s Next Up: New Faces of Progressive Political Leadership

In these challenging times it is abundantly clear that  we need new voices, new ideas, and fresh perspectives more than ever. As we contend with a failing Congress, an out of touch president, and leaders that look very little like the communities they represent, it has never been more important to empower the next generation—our most diverse in history. People For the American Way’s Svante Myrick is a case study of what this kind of new leadership can mean for a community and our country.

Svante, the mayor of Ithaca, New York, was first elected to office at the age of 20. His work is informed by his own identity and life experience, a unique one in elected office: as an infant he experienced homelessness, a result of his mother’s lack of employment protections while pregnant and his father’s battle with drug addiction. Now, in elected office, Mayor Myrick has been a national leader on groundbreaking drug policy and proposed the first supervised injection facility in the country as a means of holistic treatment and harm reduction. He is committed to expanding affordable housing in his city and creating more opportunities for families to escape poverty. He makes profound connections between the mundane and the meaningful—he sees how infrastructure, how parking lots and potholes, are really tied to community health and issues of equity. He has a clear vision for the future of urban centers and the economic and environmental rewards of dense living. 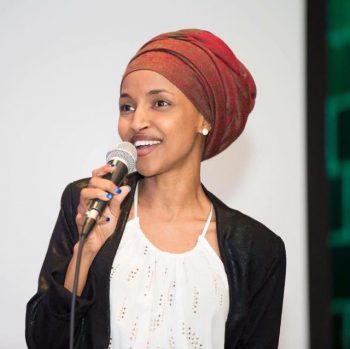 Research of all kinds indicates that diversity in decision making and leadership creates a richer result for all. Furthermore, it’s fundamentally important that those leading us and making decisions on our behalf also represent us. Further examples of the impact of diverse political representation include Minnesota State Representative Ilhan Omar, 34, who is the first Somali-American legislator in the country; she is Muslim and a former refugee. Now, she is working on courageous legislation to make Minnesota a sanctuary state and limit immigration enforcement in schools, hospitals, and courthouses. Another example is Colorado State Senator Dominick Moreno, 32, who worked with another young colleague—now Speaker Crisanta Duran, 36—to pass comprehensive sex education in his state. In a time when we’re losing ground on reproductive rights, State Senator Moreno gave powerful testimony about how sex ed failed him as a young gay man and how it failed his sister as a teenage mother.

We need these kinds of leaders rebuilding from the ground up. We are on a mission to find young, progressive champions in cities and states across the country who take action and who truly represent their communities. Our separate affiliate, People For the American Way Foundation has been investing deeply in these kinds of leaders for fifteen years. For several cycles, PFAW has been supporting young progressive candidates through our Young Elected Officials program. Today we launched the next iteration of deep political involvement: the Next Up Victory Fund.

Next Up is more than just a PAC or a fund. It’s a launch pad for the best and brightest people rising in political leadership. We’ll provide a real support system to help young progressives win in the short-term and long-term. We know that the people we elect to city councils and state legislatures today will be the governors, senators, and presidents of tomorrow.

This is what our party—what our country—needs: new, young faces of leadership, with bold vision. This is the future of our movement. We start today.

Go to pfaw.org/nextup to learn more.

Next Up Victory Fund Svante Myrick 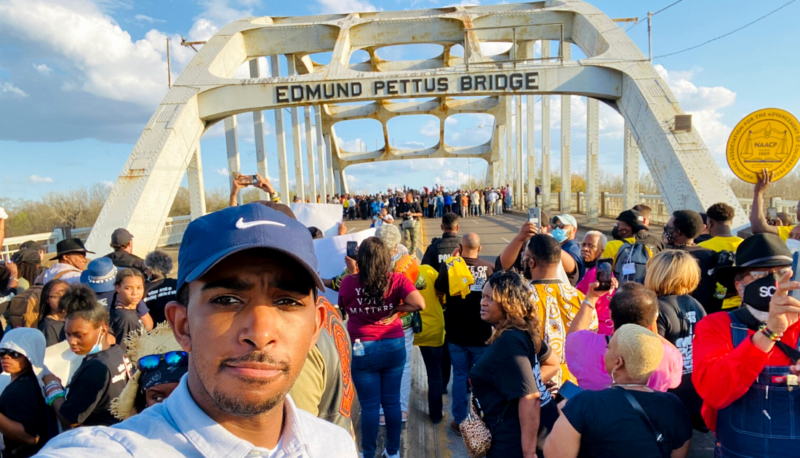