"Whose Streets" is the Epitome of Resistance! - People For the American Way
Skip to main content

In a scene from the flim, "Whose Streets," Kenna holds onto her mother Brittany as they protest against the injustice happening in Ferguson.

This movie highlights the struggles of people trying to voice their grievances over not only another killing of an unarmed black man by the police but also many years of systemic oppression experienced by the local Black community. Instead of authorities letting the voices of local leaders be heard, protesters were met with military force, tear gas, and arrest.

This film is a must-see! It will ignite a fire in anyone who cares about the fight for social justice and inspire viewers to keep pushing, even in the face of tremendous adversity. The film allows you to hear first-hand from community leaders, activists, and residents about the events happening in Ferguson outside of what the national news cycle would highlight. It will wake you up to the injustice that continues to plague communities like Ferguson all around our country.

With our country reeling from the white supremacist marches and violence in Charlottesville, Virginia, as well as the president’s remarks defending and emboldening the hate groups behind that violence, “Whose Streets” is a necessary reminder of why we should keep fighting.

One of the most powerful moments of the film comes when the young daughter of activist Brittany Ferrell starts her own chant during a protest. She was so energized and excited to be a part of the movement. It showed a light at the end of tunnel for me. It gave me hope to see this young girl already speaking out for justice.

As a black millennial, I was inspired by this film to raise my voice and to never let myself be silenced. It shows the people of Ferguson igniting a movement. Through resilience, perseverance, and resistance, the community fought for their right to live–and in the process, helped create a global movement. 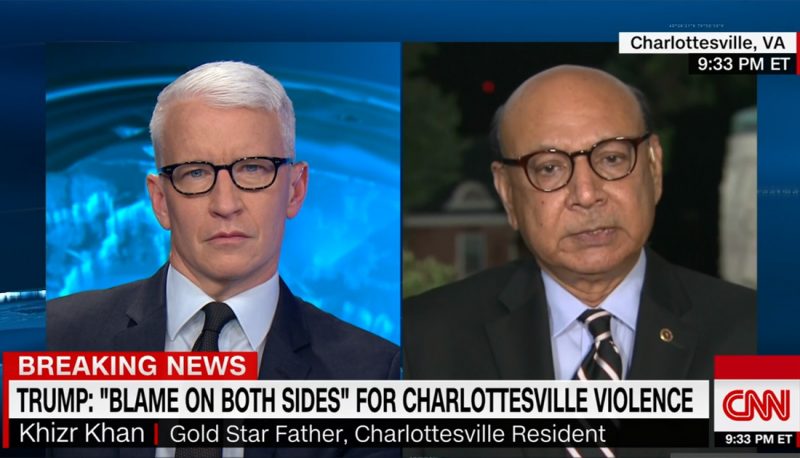 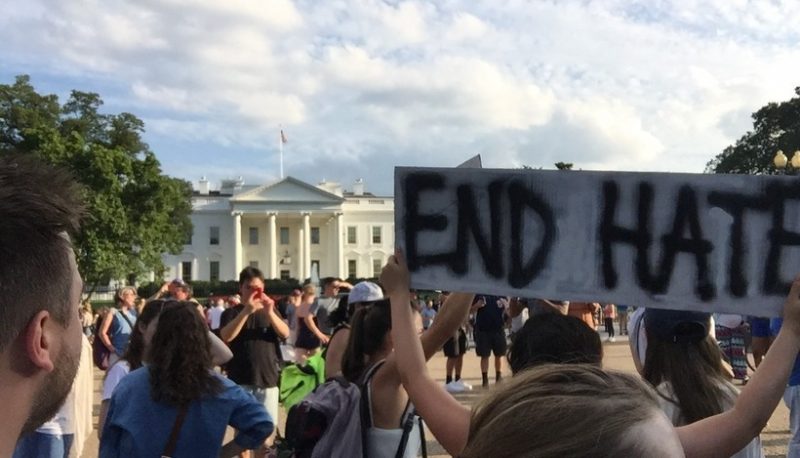