Wisconsinites: Don’t Let Walker Do to America What He Did to Wisconsin

A crowd of roughly 300 rallied against Scott Walker Monday evening at his presidential announcement in Waukesha, Wisconsin. People from across the state shared their stories of his extreme agenda as governor, touching on the environment, labor, immigration and a host of other issues.

People For the American Way, Voces de la Frontera Action, Americans United for Change, We Are Wisconsin, and a coalition of more than 20 local and national grassroots activist groups led the gathering. Wisconsinites spoke out about Walker’s far-right policies, as well as his close relationship with the Koch brothers who have vocally expressed their support of his candidacy.

PFAW and Voces de la Frontera Action also emphasized how terrible a Scott Walker presidency would be for the Latino community. Yesterday, the groups launched a Spanish-language radio ad criticizing Walker for supporting mass deportation policies, eliminating in-state tuition for DREAMers, and drastically cutting education funding. PFAW board member and civil rights icon Dolores Huerta also spoke out against Walker, warning that a Walker presidency would be “devastating.” She reminded voters that “as governor, [Walker] gutted education funding, lied to voters about his anti-choice stances, and attacked workers’ rights.”

Walker is currently positioned as a favorite among the growing list of GOP candidates; however, his campaign began on a rocky note after Walker called the minimum wage a “lame” idea. Previously, he’s drawn criticism for calling mandatory ultrasounds “a cool thing,” as well as backing an extremely conservative abortion ban in the Wisconsin legislature. He has also called himself a “lifelong supporter of the pro-life movement,” compared teachers protesting in Wisconsin to ISIS and claimed that equal pay is used to “'pit one group of Americans versus another.”

Walker, who called his presidential bid “God’s will,” is the 14th GOP candidate to join the race. 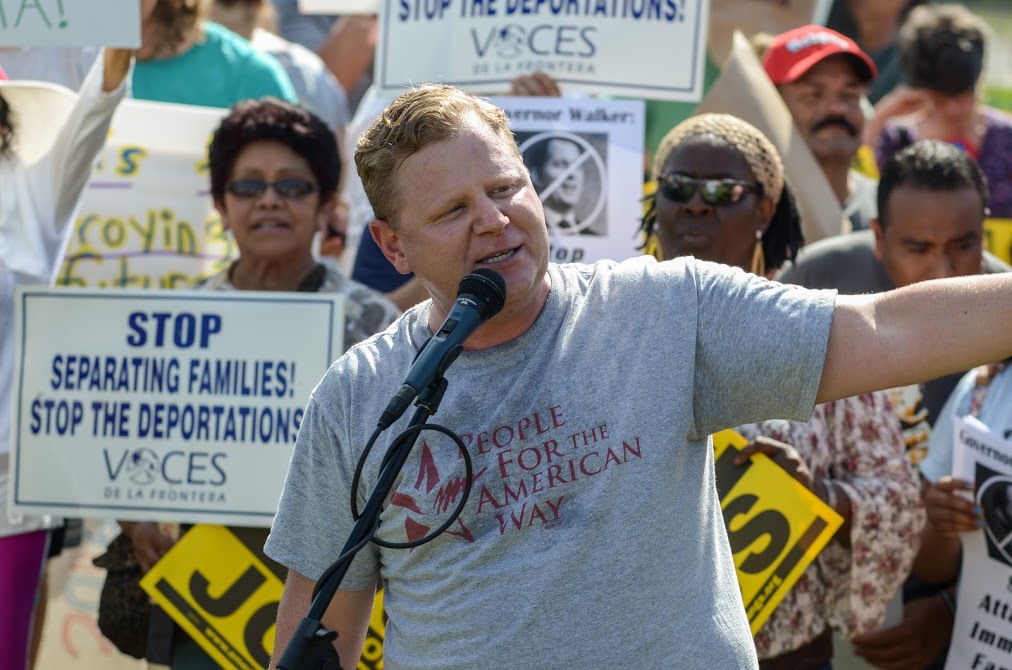 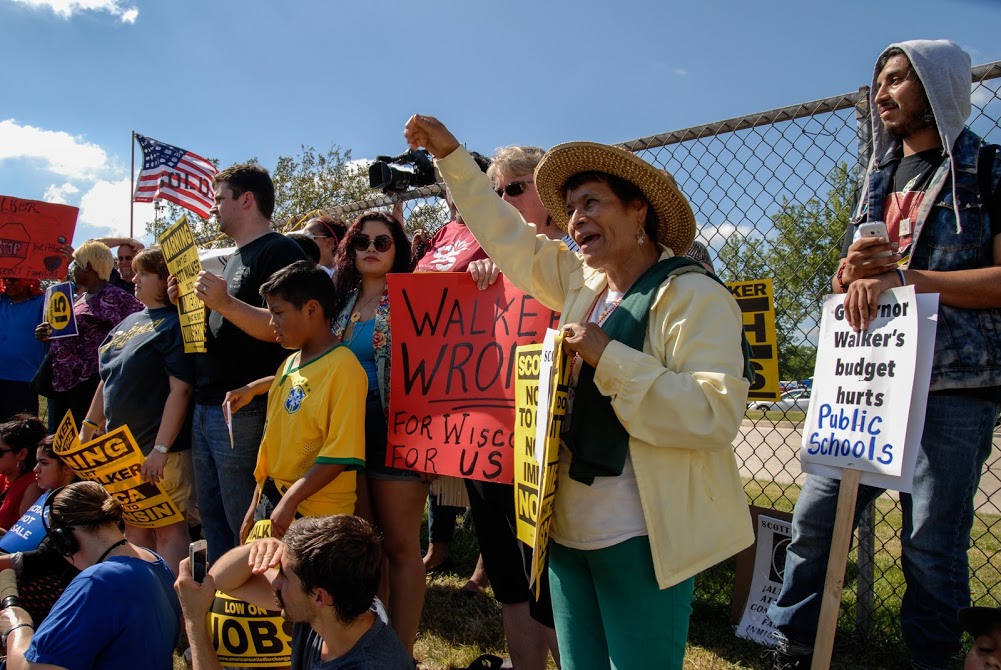 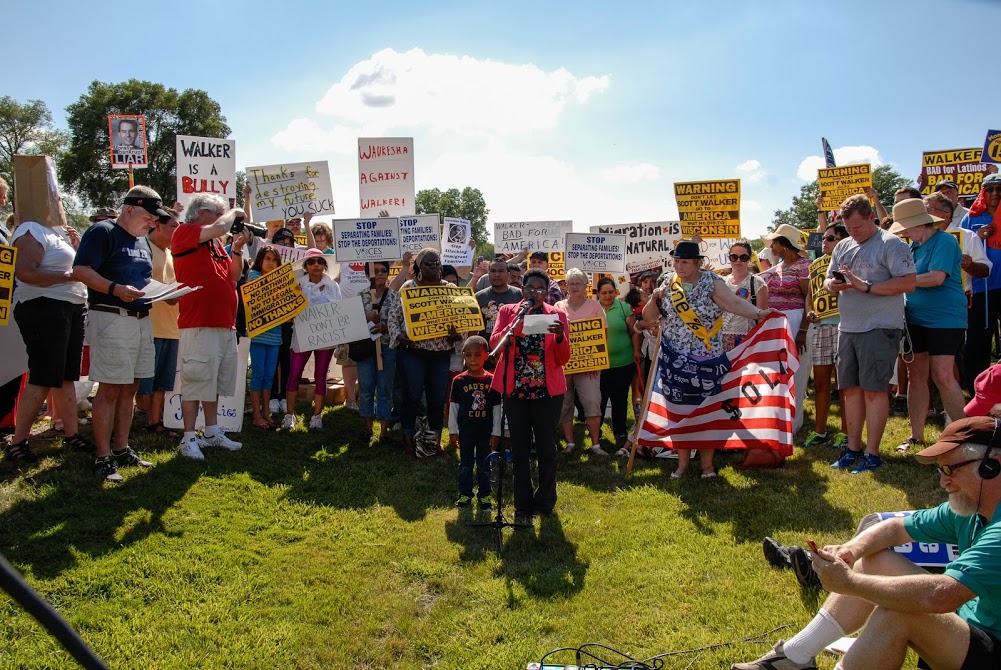 Some Questions for the Republican Candidates