With Spring Recess Over, Congress Must Address Looming Trump Threat - People For the American Way
Skip to main content

With Spring Recess Over, Congress Must Address Looming Trump Threat 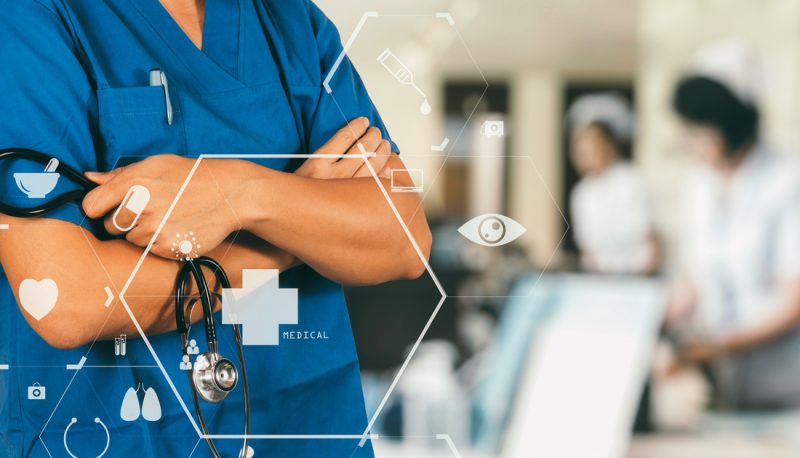 Earlier this month, we wrote about President Trump’s out-of-step priorities. From policy riders that undermine our rights, our health, and our democracy, to the diversion of government funding away from the critical needs of the most vulnerable among us, Trump has launched a budgetary assault on every facet of Americans’ lives. Now members of Congress have returned from recess with just four working days left before a government shutdown to make their first budget decisions of the Trump administration.

The latest talk from Trump’s budget chief is that Affordable Care Act subsidies should be sacrificed in order to fund the border wall. A spokesman for Senator Minority Leader Chuck Schumer called out the politics of this false choice, saying that “If the administration would drop their eleventh-hour demand for a wall that Democrats, and a good number of Republicans, oppose, congressional leaders could quickly reach a deal.” Indeed, the proposed border wall has been rejected by most Americans, as have Trump’s failed efforts to repeal Obamacare.

As this critical budget week begins, tell your members of Congress to stand up to this transparent attempt to sabotage healthcare. Tell them that they must act before week’s end to give Americans a clean budget that doesn’t play Trump’s political games.