“Blue Slips” and Their Power to Shape Our Courts: An Activist’s Guide - People For the American Way
Skip to main content

“Blue Slips” and Their Power to Shape Our Courts: An Activist’s Guide 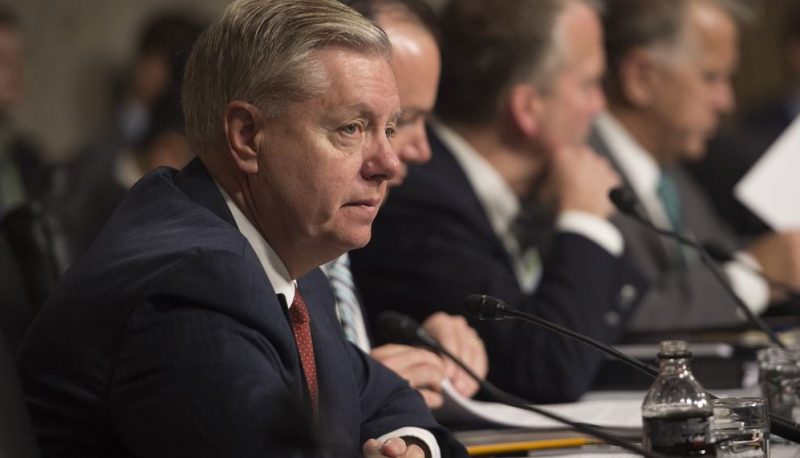 What are blue slips and why do we have them?

Many of us may remember from civics class that the Constitution calls for the president to nominate judges and for the Senate to provide advice and consent. But fewer people understand exactly what the process looks like, or that there is an important tool at senators’ disposal called “blue slips” that help prevent extreme ideological nominees from serving on our courts.

In order to ensure that senators have a real say on judicial nominees, every senator—from both parties—has veto power for their state’s judges in the form of a century-old blue slip tradition. Blue slips are simply pieces of paper that a senator turns in to state whether she or he has concerns about the Senate moving forward in considering the nominee. But if the president hasn’t consulted with a home state senator when considering potential nominees, or if he has nominated someone who is too extreme—or if the senator simply needs more time to review a nominee’s record—the senator can stop the process by not turning in their blue slip.

No blue slip, no confirmation. It is a long-standing tradition: Democrats have always respected GOP senators’ blue slip privileges, and a Democratic president’s nominees have never been confirmed without blue slips being returned.

Why should I care?

All of this may sound a little bit “in the weeds,” but activists should care about blue slips for two reasons:

But only if they choose to do so. Senators are under a lot of pressure from right-wing big money groups pressuring them to rush through Trump’s extreme judges. They need to hear a different message from their constituents: “Do the right thing. Protect our judiciary. Do not to turn in blue slips on extreme judicial nominees.”

What can I do?

Remind your senator of their responsibility to protect their state’s courts from being filled with judges who will rubber-stamp Trump’s agenda. You can call, write, tweet at, or meet with your senator and urge them not to return their blue slip on any extreme Trump judicial nominee. Wear a blue shirt to your meeting or take a selfie wearing a blue shirt to indicate that you stand with the #BlueShirtBrigade! Tag @PeopleFor so we can amplify your efforts.

All the times in recent months when we have been grateful to our courts for protecting people from Trump’s attacks—like when the Muslim ban was largely blocked—have highlighted the importance of fair courts filled with independent judges. Without Democratic senators standing strong on blue slips, that critical check on the president’s power is in jeopardy.

The Enduring Legacy of People For Founder Norman Lear 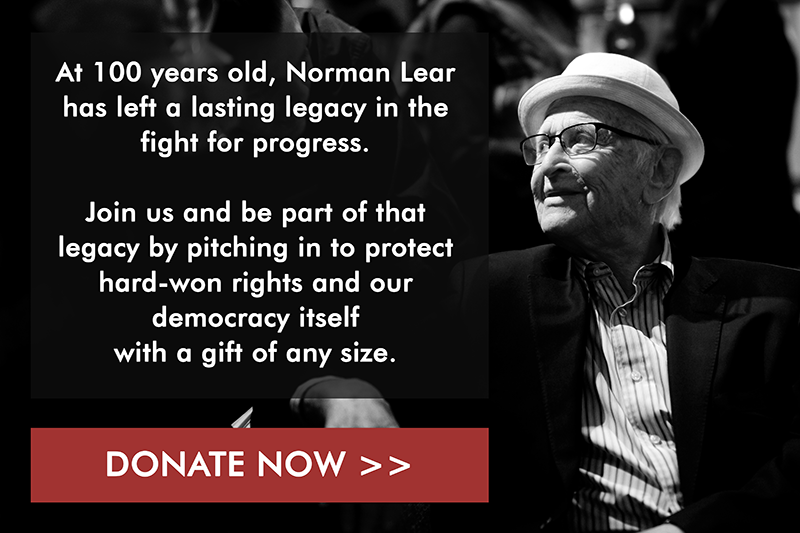 We’re continuing to celebrate the impact our founder, Norman Lear, has had on American culture and the fight to defend our cherished rights and values. Please contribute in Norman's honor to our end of fiscal year campaign to continue the fight to stop extremism and protect democracy!