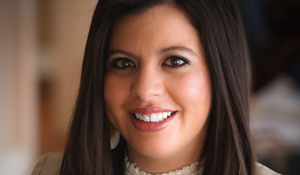 In November 2012, Mary E. González was elected State Representative for House District 75. Mary was raised in Clint, Texas. She serves on the Appropriations Committee, and is Vice Chair of the Agriculture and Livestock Committee in the Texas House. Throughout her time as a State Representative, she has authored numerous bills to improve public schools, increase economic development, advocate for social justice, and support agriculture across Texas. She is currently serving her second term as Treasurer for the Mexican American Legislative Caucus, and was elected Secretary of the House Border Caucus. As a result of her accomplishments, she was named “Freshman of the Year” by the Mexican American Legislative Caucus, a “Champion of Equality” by Equality Texas two sessions in a row, and the 2015 “Advocate of the Year” by the same organization. In 2015, she was the youngest inductee into the El Paso Women’s Hall of Fame.