On January 6, 2021, an armed and violent mob attacked the U.S. Capitol building with the goal of stopping the Congressional proceedings to certify President Joe Biden's victory in the 2020 election. People For the American Way and its Right Wing Watch program have been fighting misinformation about this event ever since. And People For will continue advocating for reforms to our democracy and election systems to ensure that nothing like this can ever happen again.

We will hold them accountable.

People For the American Way and its Right Wing Watch program continue to work to hold accountable those responsible for the far-right attack on our democracy on January 6th, 2021 – and strengthen our democracy so this never happens again.

Explore our work on protecting our democracy:

We must protect our democracy. 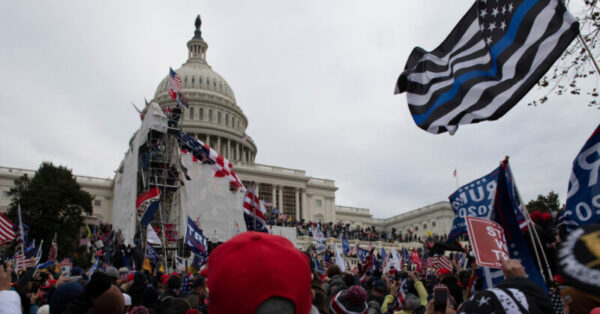 The Cops Who Joined the Insurrection: Racism, Authoritarianism and Violence

On February 4, 2021, the Republican National Committee passed a resolution condemning Representatives Cheney and Kinzinger for serving on the January 6 Select Committee, and referring to the tragic events of that day as “legitimate political discourse.”

A violent and deadly attack on our nation’s seat of government in an attempt to reverse the outcome of a presidential election is NOT legitimate political discourse – it’s an attempted coup d’etat, unprecedented in our nation’s history.

Please sign the petition and tell RNC Chair Ronna McDaniel to stop attacking the investigations into the violent attack of January 6 and insist on FULL accountability for anyone who committed crimes in the attempt to overturn the results of the presidential election. 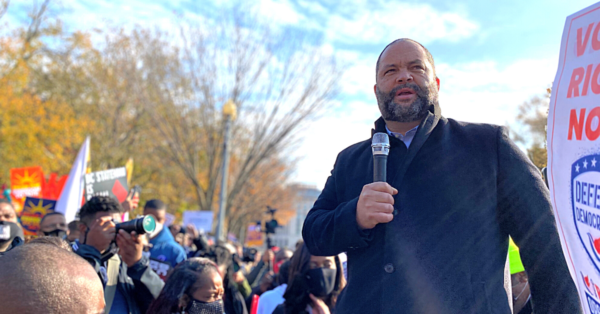 Raskin in the spotlight on anniversary of insurrection

The Big Truth: The Big Problem is the Big Lie (Opinion)