Throughout the history of America, people of color have had to fight every step of the way for their right to vote. Against all obstacles thrown at them in 2020 and early 2021, voters of color turned out in record numbers. In response to that turn out extremist forces are now doing whatever they can to pass laws and adopt procedures that will make it harder to vote, particularly for voters of color. In Georgia and Florida, and all around the country, state legislatures have passed bills designed to suppress voting rights – including making it illegal to hand out water to waiting voters. 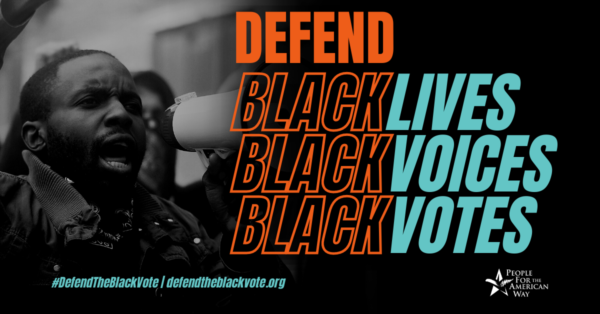 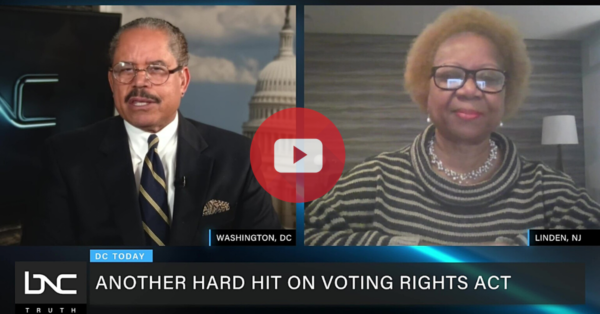