MANASSAS, VA – On Tuesday, civil rights leader Dolores Huerta joined Virginia Latino leaders and voters for a community conversation on the critical importance of the Latino vote in Virginia. The event, organized by CASA In Action, People For the American Way, NARAL Virginia, and Take Action Virginia, focused on the anti-immigrant, anti-Latino rhetoric and policies of not just the Republican presidential candidates, but also of local and statewide Republican leaders. Participants emphasized how Latino communities in Virginia have the opportunity to use their voting power to decide election outcomes.

CASA in Action’s Luis Aguilar began the conversation by outlining how impactful the Latino vote in Virginia, and in Prince William County specifically, can be. As he stated, “The Latino vote isn’t just important, it’s necessary” for those seeking office. Virginia Latinos have successfully mobilized against anti-immigrant politicians in the past. Aguilar explained, “When we’re faced with attacks, we fight back through voting. It’s not just Donald Trump; we’re dealing with terrible Republican leaders here in Virginia. We deal with this every day, and that’s why we’re so focused on engaging new voters who are part of the rising American electorate. We will push towards progressive legislation that benefits our communities and electing politicians who will stand for our values.”

One key example of the power of the Latino vote, Aguilar explained, comes from the defeat of Virginia gubernatorial candidate Ken Cuccinelli, who in his campaign had compared immigrants to rats. This serves as an important reminder, though, that this work is long from over. As Huerta stated during the conversation, “Ken Cuccinelli took his hate from Virginia to Texas,” as he now is working for the Ted Cruz campaign for president.

Huerta, whose tireless organizing history includes co-founding the United Farm Workers, founding and serving as president of the Dolores Huerta Foundation, and serving on the board of People For the American Way, has been traveling across the country getting Latino communities ready to vote and discussing with communities the extremism of local and national Republicans alike. “Our power is in our vote,” Huerta stated. She emphasized the importance of voter education and mobilization: “The only way we can organize against the hatred is to get people to vote. It’s important for us to go door to door, talk about the importance of voting and how to vote. It’s a long road ahead, but we can make it happen.”

J. Walter Tejada, former Arlington County Board member and a leading voice for Virginia Latinos, emphasized that “candidates who support our communities, they will win. We have it in our power to decide the results of the 2016 election.” As one of the current examples of Republicans working against Latino communities, Tejada discussed the current Supreme Court vacancy: “Republicans in the Senate are turning their backs on the priorities of Latinos and all Americans. They’re abdicating their responsibility to do their job, as described, in the Constitution to give fair consideration to Supreme Court nominees. They can’t invoke the Constitution only when it’s convenient from their point of view, and then be the Grand Obstructionist Party when policies might go against their ugly, conservative interests.”

Photos from the event: 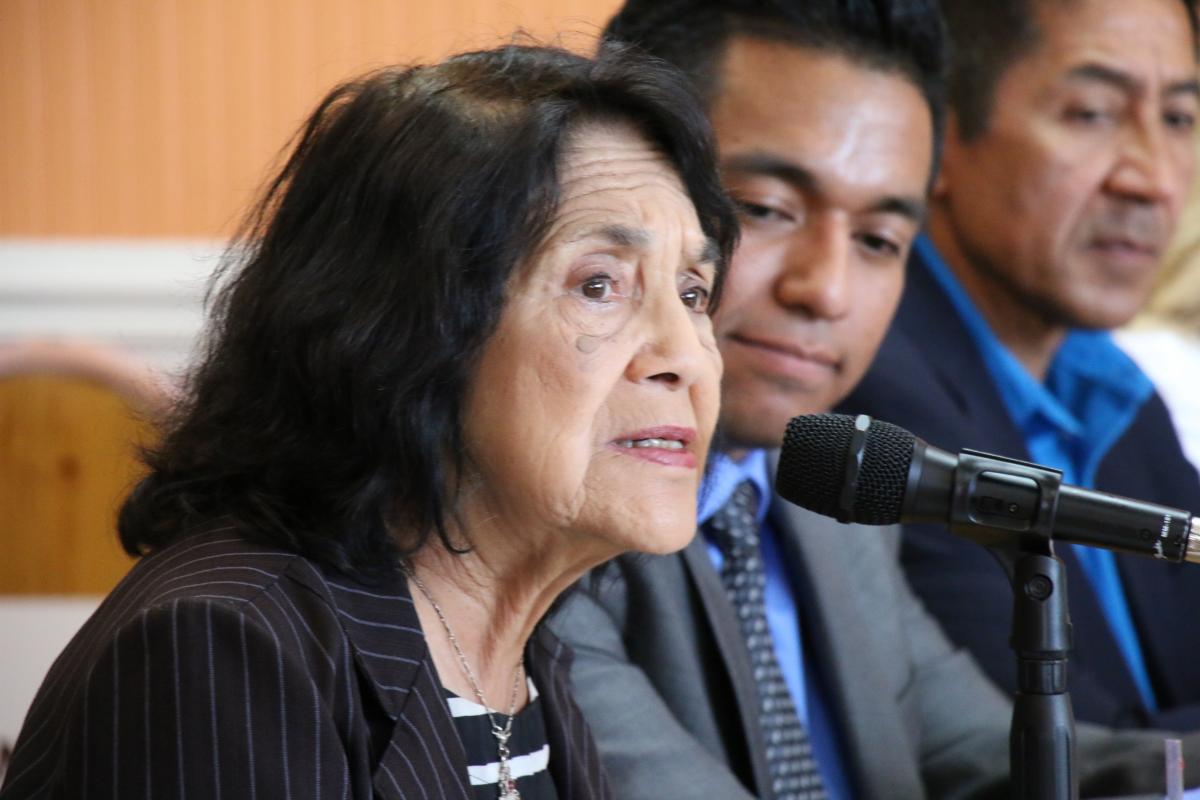 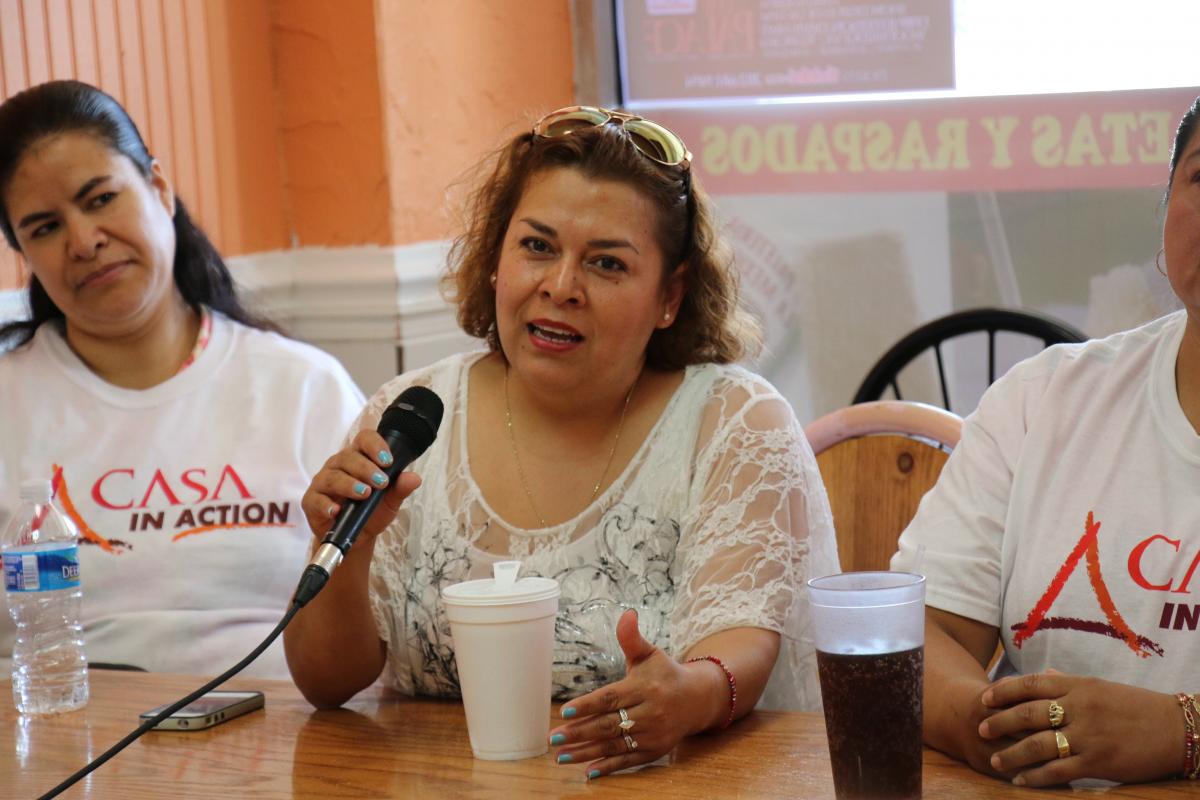 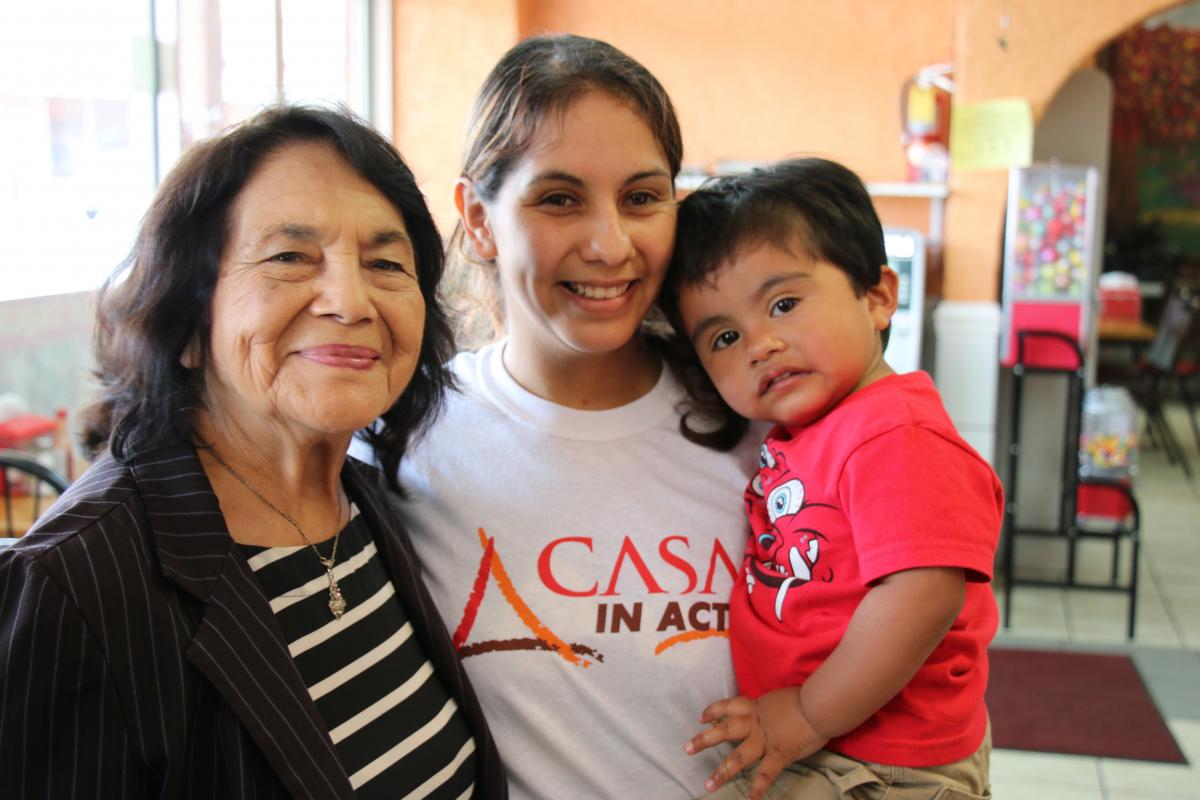 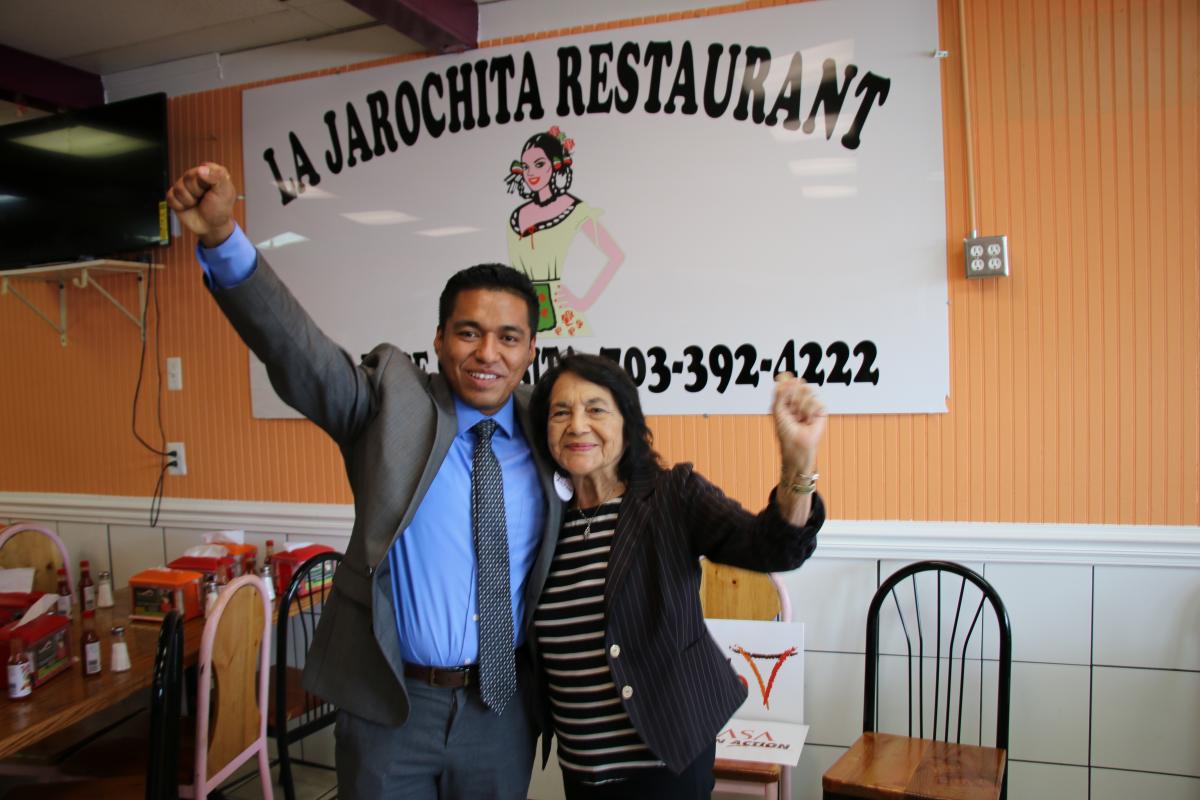