Today, the Senate Judiciary Committee holds a hearing on the nomination of Sri Srinivasan to sit on the Court of Appeals for the D.C. Circuit. Srinivasan, who was first nominated ten months ago yet is just now receiving a hearing, is the latest Obama judicial nominee caught in the web of Senate obstruction.  Last month, Republicans blocked the nomination of Caitlin Halligan to a seat on the same court,  despite her impeccable qualifications and strong bipartisan backing. Some important facts to keep in mind during and after today’s hearing: 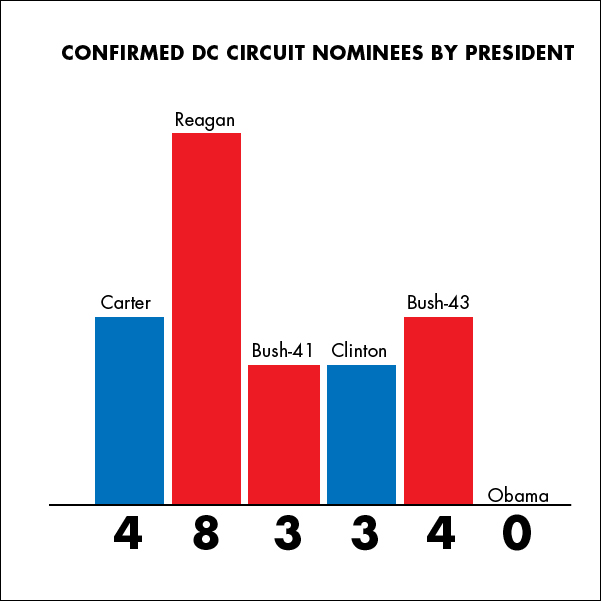