Contact: Press Department at People For the American Way 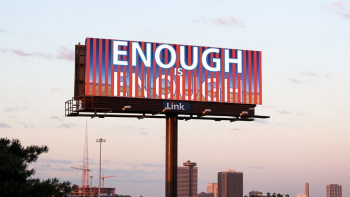 The billboard fundraising campaign is part of People For the American Way’s “ENOUGH of Trump” initiative, which encourages people across the country to share and create “Enough”-themed art and to get involved in advocacy and electoral organizing that will ultimately lead to defeating Trump in November.

The Kickstarter campaign has a goal of $40,000 to pay for the installation of 12 billboards this October and November along busy highways and in downtown centers across Michigan, Pennsylvania, and Wisconsin. In 2016, Trump won these three swing states by a total of just 100,000 votes.

If the Kickstarter campaign exceeds its goal before it ends on September 15, 2020, People For the American Way will look to expand the project to new states, cities, and towns. In tandem with the billboard fundraising campaign, People For the American Way is planning picket signs, town hall banners, digital ads, and more to help bring their message to as many people as possible.

“People have had enough racism; enough corruption; and enough dishonesty, distraction, and dysfunction from a failed president. The Enough of Trump campaign is about engaging millions of Americans across the country who are suffering because of Trump’s disastrous leadership. The pieces produced by art activists like Carrie Mae Weems, Hank Willis Thomas and LaToya Ruby Frazier are designed to inspire people to vote for the change America needs,” said Ben Jealous, People For the American Way President.

“ENOUGH of Trump is a project for the people, which is why we want to help it be funded by the people. This ambitious campaign has the power to inspire action and make progressive change through creative expression. We will always be a home for those kinds of projects,” said Patton Hindle, Kickstarter Head of Arts. 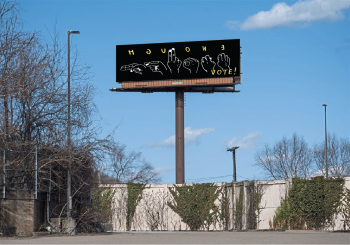 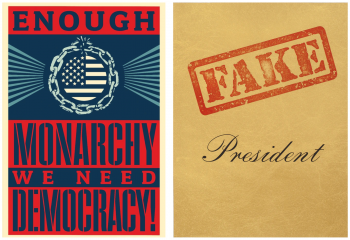 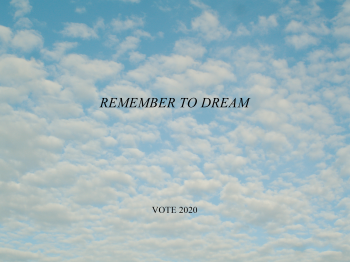 ABOUT PEOPLE FOR THE AMERICAN WAY

People For the American Way is a progressive advocacy organization founded to fight right-wing extremism and build a democratic society that implements the ideals of freedom, equality, opportunity and justice for all. We encourage civic participation, defend fundamental rights, and fight to dismantle systemic barriers to equitable opportunity. Learn more: http://www.pfaw.org.