During his 2016 campaign, Donald Trump promised to nominate ideological judges “in the mold of the late Supreme Court justice Antonin Scalia.” During Trump’s time in office, he did just that, working with conservative legal groups like the Federalist Society to appoint federal judges who rubber-stamped the former president’s extreme agenda and served the interests of corporations and the wealthy over the rest of us.

Trump judges’ rulings and dissents are nothing short of a disaster for for our rights, and will continue to be so throughout their lifetime appointments. Appellate courts often serve as the final word on many key legal rights and civil liberties that affect our everyday lives. Trump’s judges are rolling back those rights — and because federal judges have tenure for life, the impact of their decisions will last for a generation or longer. 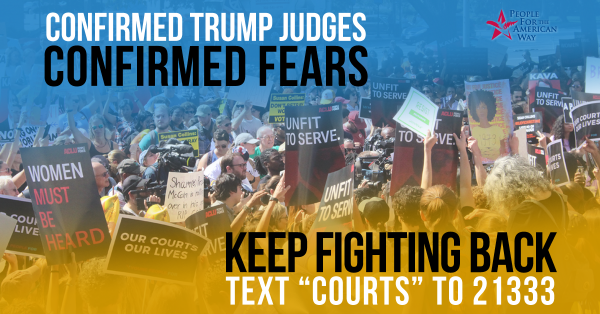 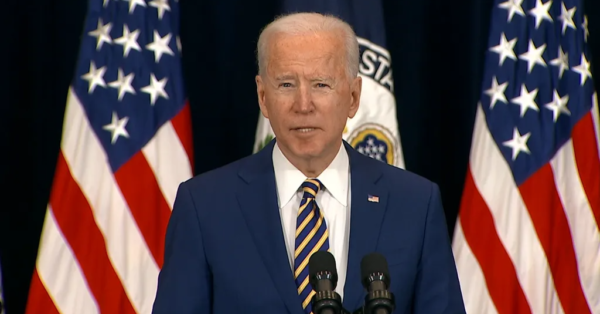