Following Brett Kavanaugh's confirmation to the Supreme Court, it’s more urgent than ever for Americans to push for justices who understand how our laws influence all Americans.

Donald Trump and his Republican enablers in the Senate have eviscerated institutional safeguards to stack our nation’s courts with lifetime judges whose extreme agendas would only serve the wealthy and powerful.

Supreme Court justices should understand that the Constitution protects all of us, not just the wealthy and privileged. As we enter a new era of an extreme far-right Court that includes two Trump-nominated justices, it’s never been more critical to continue to fight for a Supreme Court that is committed to protecting and enforcing equality and justice for all.

There are several cases in the 2019-2020 term on the Court’s docket that given Trump-appointed Supreme Court Justices Neil Gorsuch and Brett Kavanaugh the opportunity to impose their far-right ideology on the nation:

PFAW launched a new corresponding interactive tool to allow progressive activists to sort by issue area or by judge to see, at a glance, Gorsuch’s and Kavanaugh’s bad rulings in each issue area and get a clearer picture of their individual impact on important rights. 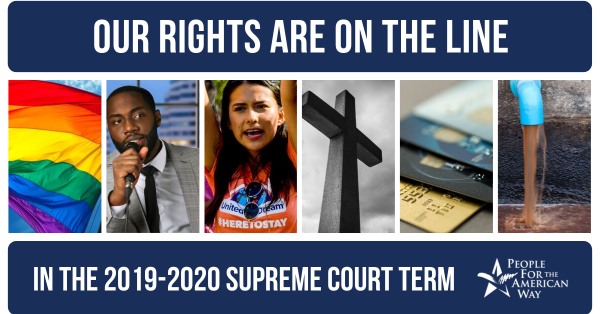 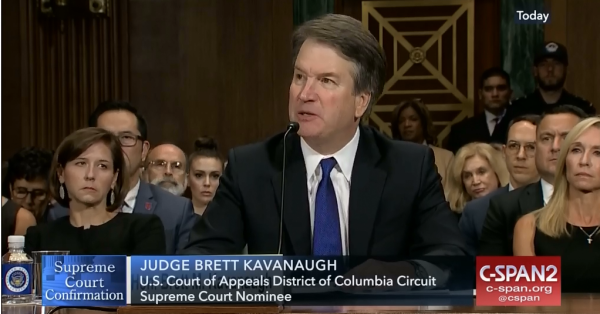