Police violence is a national problem, but the greatest promise for ending it is at the local level where police and public safety departments are controlled. We need local and state leaders to take the lead in reimagining public safety and deliver accountability, transparency, and excellence in public safety in our communities nationwide.

What does “Reimagining Public Safety” mean?

Policing in the United States has a long and troubled history. The murders of George Floyd, Breonna Taylor and others brought police racism and violence sharply into focus, and spurred a national conversation about reimagining public safety.

People For the American Way believes that while federal legislation can help, it’s time to look to local governments for forward-thinking solutions to this urgent problem.

What is the Ithaca Model?

The city would replace its traditional police department and create a new Department of Public Safety. The new department would be run by a civilian director. It would include both armed officers and unarmed first responders.

The goal would be to reduce the frequency of sending armed officers to address situations that really call for social workers, medical or mental health personnel. 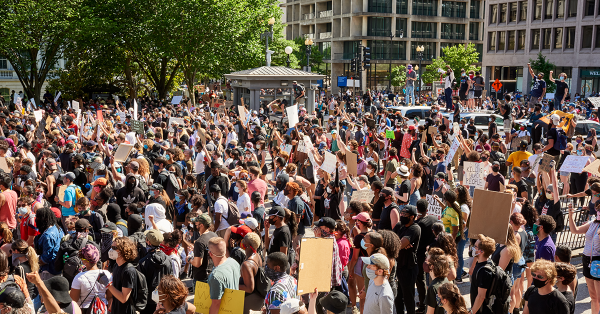 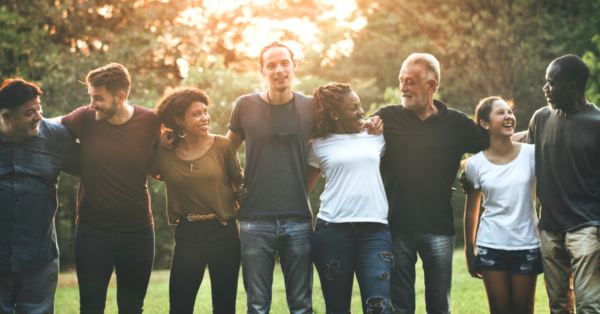