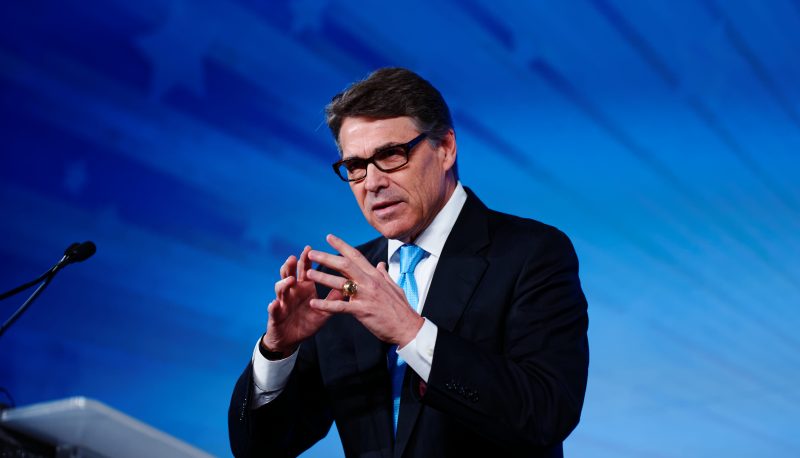 By Michael Vadon, via Wikimedia Commons

On August 6, Texas Gov. Rick Perry will host The Response, a “prayer rally” in Houston, along with the extremist American Family Association and a cohort of Religious Right leaders with far-right political ties. While the rally’s leaders label it a “a non-denominational, apolitical Christian prayer meeting,” the history of the groups behind it suggests otherwise. The Response is powered by politically active Religious Right individuals and groups who are dedicated to bringing far-right religious view, including degrading views of gays and lesbians and non-Christians, into American politics.

In fact, a spokesman for The Response has said that while non-Christians will be welcomed at the rally, they will be urged to “seek out the living Christ.” Allan Parker, a right-wing activist who participated in an organizing conference call for the event, declared in an email bearing the official Response logo that including non-Christians in the event “would be idolatry of the worst sort.”

Perry told James Dobson that the rally was necessary because Americans have “turned away from God.”

The following is an introduction to the groups and individuals who Gov. Perry has allied himself with in planning this event.

The American Family Association is the driving force behind The Response. Founded by the Rev. Don Wildmon in 1977, the organization is based is best known for its various boycott campaigns, promotion of art censorship, and political advocacy against women’s rights and LGBT equality. The organization also controls the vast American Family Radio and an online news service, in addition to sponsoring various conferences frequented by Republican leaders, including the Values Voter Summit and Rediscovering God in America. The AFA today is led by Tim Wildmon, Don’s son, and its chief spokesperson is Bryan Fischer, the Director of Issues Analysis for Government and Public Policy and host of its flagship radio show Focal Point.

Fischer routinely expresses support for some of the most bigoted and shocking ideas found in the Religious Right today. He has:

Other AFA leaders and activists are just as radical:

The Response’s leadership team includes five senior staff members of the International House of Prayer (IHOP), a large, highly political Pentecostal organization built on preparing participants for the return of Jesus Christ. In a recent video, IHOP encouraged supporters to pray for Jews to convert to Christianity in order to bring about the Second Coming. IHOP is closely associated with Lou Engle, a Religious Right leader whose anti-gay, anti-choice extremism hasn’t stopped him from hobnobbing with Republican leaders including Newt Gingrich, Michele Bachmann and Mike Huckabee. Engle is the founder of The Call, day-long rallies against abortion rights and gay marriage, which Engle says are meant to break Satan’s control over the U.S. government. One recent Call event featured “prophet” Cindy Jacobs calling for repentance for the “girl-on-girl kissing” of Britney Spears and Madonna. Perry’s The Response event is clearly built upon Engle’s The Call model.

Engle has a long history of pushing extreme right-wing views and advocating for a conservative theocracy in America. Engle:

IHOP’s founder and executive director, Mike Bickle, who is an official endorser of The Response, like Engle pushes radical End Times prophesies. In one sermon, he declared that Oprah Winfrey is a precursor to the Antichrist.

Tony Perkins, president of the Family Research Council, is a co-chairman of The Response. At the FRC, Perkins has been a vocal opponent of LGBT equality, often relying on false claims about gay people to push his agenda. He:

One of the most prominent members of The Response’s leadership team is pastor Jim Garlow. The pastor for a San Diego megachurch, Garlow has been intimately involved in political battles, especially the campaign to pass Proposition 8. Garlow invited and housed Lou Engle to lead The Call rallies around California for six months to sway voters to support Proposition 8, which would repeal the right of gay and lesbian couples to get married. He claims Satan is behind the “attack on marriage” and credits the prayer rallies for the passage of Prop 8. He said that during a massive The Call rally in San Diego’s Qualcomm Stadium “something had snapped in the Heavenlies” and “God had moved” to deliver Prop 8 to victory.

Most importantly, Garlow is a close spiritual adviser to presidential candidate Newt Gingrich and leads Gingrich’s Renewing American Leadership (ReAL). Garlow is a principal advocate of Seven Mountains Dominionism, and wants to “bring armies of people” to bring Religious Right leaders into public office and defeat their political opponents.

Garlow has a long record of extreme rhetoric. He:

James Dobson, an official endorser of The Response, is one of the most prominent figures in the Religious Right. Founder of both Focus on the Family and the Family Research Council , Dobson has been instrumental in bringing the priorities of the Religious Right to Republican politics, including campaigning hard for President George W. Bush. But many of the views that Dobson pushes are hardly mainstream. Dobson:

David Barton, an official endorser of The Response, is a self-proclaimed historian known for his twisting of American History and the Bible to justify right-wing political positions. Barton’s strategy is twofold: he first works to find Biblical bases for right-wing policy initiatives, and then argues that the Founding Fathers wanted the United States to be a Christian nation, so obviously wanted whatever policy he has just found a flimsy Biblical basis for. Barton, “documenting” the divine origins of his interpretations of the Constitution gives him and his political allies a potent weapon. Opponents who disagree about tax policy or the powers of Congress are not only wrong, they are un-American and anti-religious, enemies of America and of God.

Barton uses his shoddy historical and biblical scholarship to push a right-wing political agenda, including:

Among the other far-right figures who have signed on to work with Gov. Perry on The Response are: 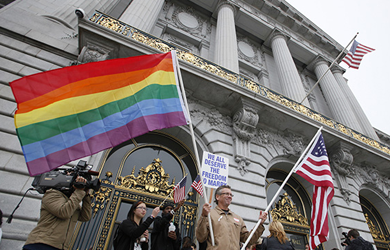 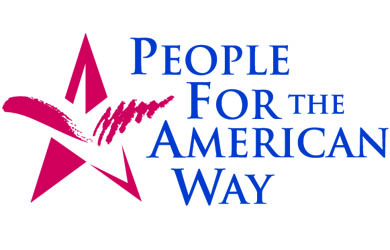