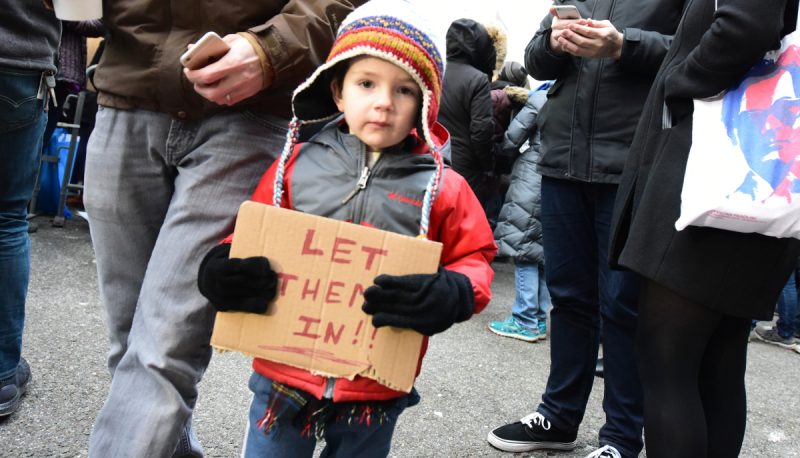 The U.S. Court of Appeals for the Fourth Circuit issued its ruling today on President Trump’s second attempt at a Muslim immigration ban. Rather than a panel of three judges, this was decided by the full court. They ruled against Trump’s ban overwhelmingly, by a vote of 10-3.

Chief Judge Roger Gregory wrote the majority opinion, upholding the district court’s temporary nationwide hold on enforcing the ban. The Fourth Circuit concludes that the plaintiffs in this case would very likely succeed in their argument that the ban violates the Establishment Clause.

Although the ultimate decision will likely be made by the Supreme Court, today’s ruling is important: It is the American Constitution working as designed, with the court keeping in check the president’s efforts to violate our nation’s charter document. The Justice Department urged the judges to turn a blind eye to the president’s previous statements saying Muslim immigrants should be banned from entering the United States, and to look only at the purportedly religiously-neutral language of the executive order.

However, the court recognized that the Trump administration’s approach would put our nation and the rule of law in great peril:

The Government has repeatedly asked this Court to ignore evidence, circumscribe our own review, and blindly defer to executive action, all in the name of the Constitution’s separation of powers. We decline to do so, not only because it is the particular province of the judicial branch to say what the law is, but also because we would do a disservice to our constitutional structure were we to let its mere invocation silence the call for meaningful judicial review. The deference we give the coordinate branches is surely powerful, but even it must yield in certain circumstances, lest we abdicate our own duties to uphold the Constitution.

EO-2 [the second executive order] cannot be divorced from the cohesive narrative linking it to the animus that inspired it.

Indeed, the opening of the majority opinion serves as a reminder of the critical role the judiciary plays in checking a president’s power:

The question for this Court, distilled to its essential form, is whether the Constitution … remains a law for rulers and people, equally in war and in peace. And if so, whether it protects Plaintiffs’ right to challenge an Executive Order that in text speaks with vague words of national security, but in context drips with religious intolerance, animus, and discrimination. Surely the Establishment Clause of the First Amendment yet stands as an untiring sentinel for the protection of one of our most cherished founding principles—that government shall not establish any religious orthodoxy, or favor or disfavor one religion over another. Congress granted the President broad power to deny entry to aliens, but that power is not absolute. It cannot go unchecked when, as here, the President wields it through an executive edict that stands to cause irreparable harm to individuals across this nation.

Today’s decision exemplifies why it matters so much who is nominated and confirmed to be a federal judge. Donald Trump knows that the most powerful force standing between him and his dreams of unchecked power is the American judicial system. And he will doubtless be keeping that in mind when deciding who to nominate to fill the enormous number of vacancies throughout the judicial system.

We must, as well. 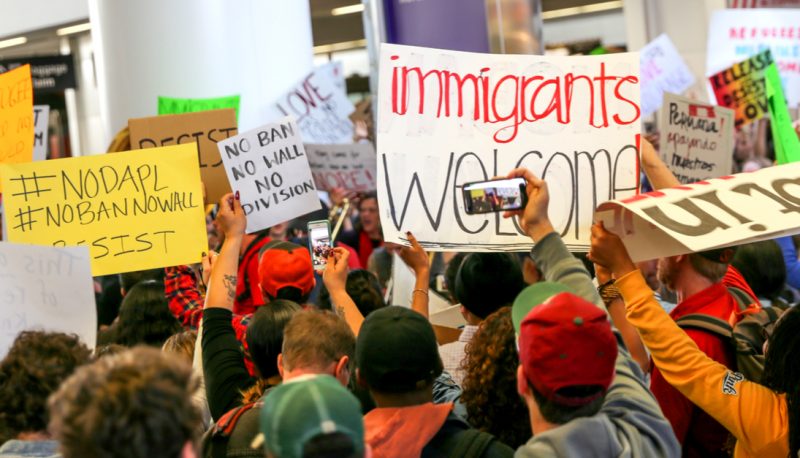