AK-Senate: Palin protégé Joe Miller is standing by his most extreme positions

Joe Miller, a Palin-backed Tea Party candidate who is on the verge of upsetting Senator Lisa Murkowski in the Republican Senate primary in Alaska, has said some pretty wild things… indicating support for ending both Social Security and Medicare, and questioning the constitutionality of unemployment benefits.

Now that it looks like the nomination is probably his, one would think that he’d tone back these extreme views for the general election season. One would think…

Joan McCarter at Kos: On this weekend’s Face the Nation, Miller suggested that Social Security and Medicare are unconstitutional.

Miller had another couple of opportunities to address this today, when both ABC’s Rich Klein and MSNBC’s Andrea Mitchell gave him the chance to backtrack. He hedged a bit, but stuck with the basic story.

Just what kind of tea are these guys drinking?? 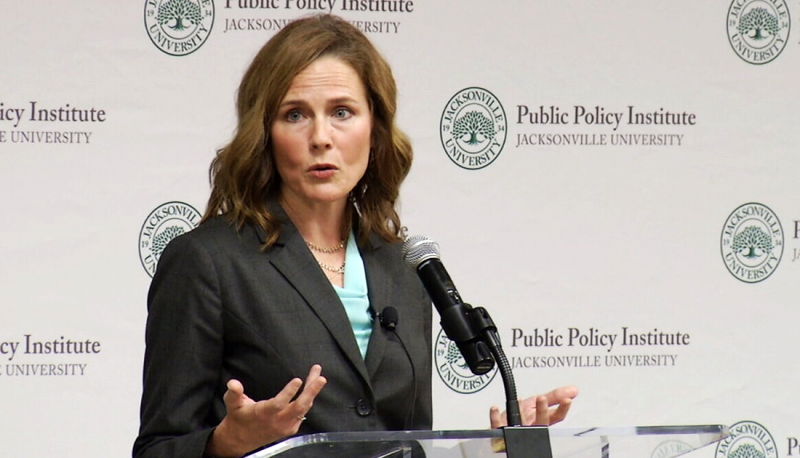 Medicare For All Introduced in the Senate