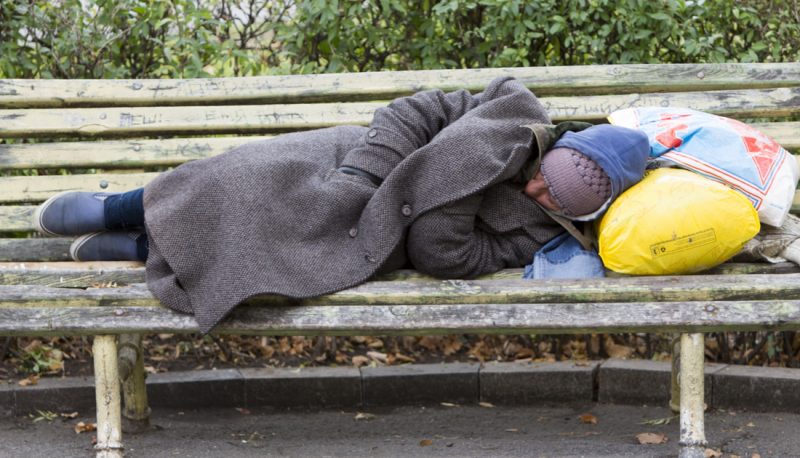 Trump Ninth Circuit Judge Mark Bennett tried in an April 2019 dissent in Martin v. City of Boise to uphold a Boise ordinance and practice that criminalized people who live in poverty and experience homelessness for sleeping outside when they had no access to alternative shelter. A three-judge panel had ruled that enforcing the ordinance against people experiencing homelessness under those circumstances violated the Eighth Amendment ban on cruel and unusual punishment, but Bennett and several other judges dissented from a decision by the full Ninth Circuit not to reconsider the case.

The Ninth Circuit panel had reversed a lower court ruling in favor of the city. The panel opinion noted that Boise, Idaho has a “significant and increasing homeless population,” and that the only three shelters in the city, operated by private charities, have fewer than 500 beds even though official counts put the number of people in the area who are homeless at more than 750. As a result, a number of those people have been arrested for sleeping outside, although they were not formally convicted in court. The lower court granted summary judgment for Boise, partly because after the litigation started, the city adopted a new policy stating that it would not enforce the ordinance against people sleeping outside when there was no “available overnight space” at any shelter.

But the Ninth Circuit panel found that there was a “genuine issue of material fact” as to whether people who experience homelessness in Boise faced a “credible threat of prosecution” in the future. For example, evidence demonstrated that even where the shelters technically had space, they do sometimes turn away people who had slept there more than a specific number of nights, forcing them to sleep outdoors and risk prosecution.

On the merits, the panel concluded that criminal prosecution of people who had to sleep outdoors violated the Eighth Amendment’s ban on cruel and unusual punishment. This was based on a 1977 Supreme Court ruling that the ban does impose limits on “what can be made criminal and punished as such,” and on several lower court decisions that overturned similar ordinance and practices as applied to those who “do not have a single place where they can lawfully be” and sleep at night. The case was sent back to the lower court for further proceedings.

Despite these limitations, Bennett and several other judges dissented from the denial of rehearing. Bennett wrote a dissent where he claimed that despite previous case law, based on his interpretation of the “text, tradition, and original public meaning” of the Eighth Amendment, it “does not impose substantive limits” on what a state can criminalize where individuals have not been formally convicted. Bennett’s view, if adopted, would significantly harm people of color, who disproportionately experience homelessness the hardest. Hundreds of years of discrimination in housing and other key areas of life have perpetuated poverty among Black and brown communities, and Bennett’s dangerous vote to criminalize homelessness is yet another indication that Trump-appointed judges will take any opportunity to vote against human rights. 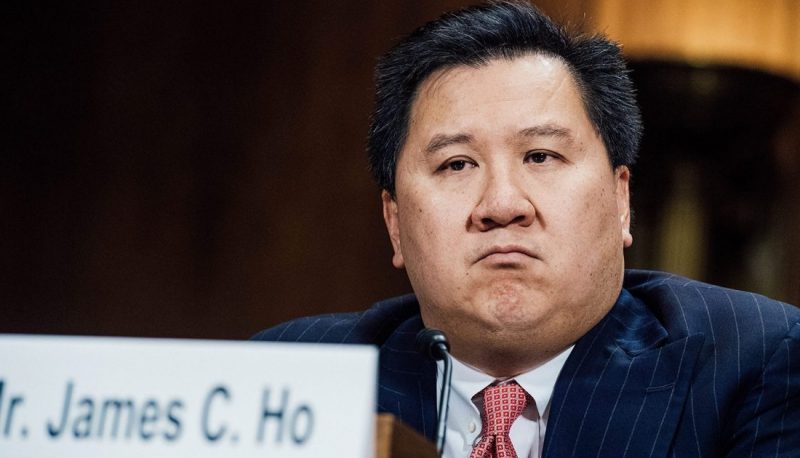