This Court concludes that the evidence in the record demonstrates that proponents of SB 14 within the 82nd Texas Legislature were motivated, at the very least in part, because of and not merely in spite of the voter ID law’s detrimental effects on the African-American and Hispanic electorate. As such, SB 14 violates the VRA as well as the 14th and 15th Amendments to the Unites States Constitution.

Nevertheless, yesterday, a three-judge panel of the Fifth Circuit ruled that Texas can hold this fall’s elections under the voter ID law anyway. Although the ruling was unanimous, the two Bush-43 judges on the panel (Edith Brown Clement and Catherina Haynes) took a very different approach to the case than did the Obama nominee.

The district court issued a thorough order finding that the Texas voter ID law is discriminatory. We should be extremely reluctant to have an election take place under a law that a district court has found, and that our court may find, is discriminatory. … I agree with Judge Clement that the only constant principle that can be discerned from the Supreme Court’s recent decisions in this area is that its concern about confusion resulting from court changes to election laws close in time to the election should carry the day in the stay analysis. … On that limited basis, I agree a stay should issue.

Those recent Supreme Court actions Judge Costa cites are hard to interpret, since they came with no explanation. But they also didn’t involve a judicial finding of intentional racial discrimination in violation of the Constitution, which we have in this case.

While Costa’s concurrence was only a paragraph, the Bush judges’ opinion went on for many pages. Judge Clement (joined by Judge Haynes) wrote that Texas will be irreparably harmed if the stay is not issued: “When a statute is enjoined, the State necessarily suffers the irreparable harm of denying the public interest in the enforcement of its laws.”

The two Bush-43 judges also stated critically that Judge Ramos didn’t give a reason for applying the injunction so close to the beginning of an election, even though Texas warned it would disrupt the election process.

Perhaps “disrupting the election process” is warranted when that process has been intentionally designed to disenfranchise targeted groups.

While all three judges agreed to stay the district court’s ruling and allow Texas to enforce its voter ID law, the different approach taken by Bush and Obama judges is notable. 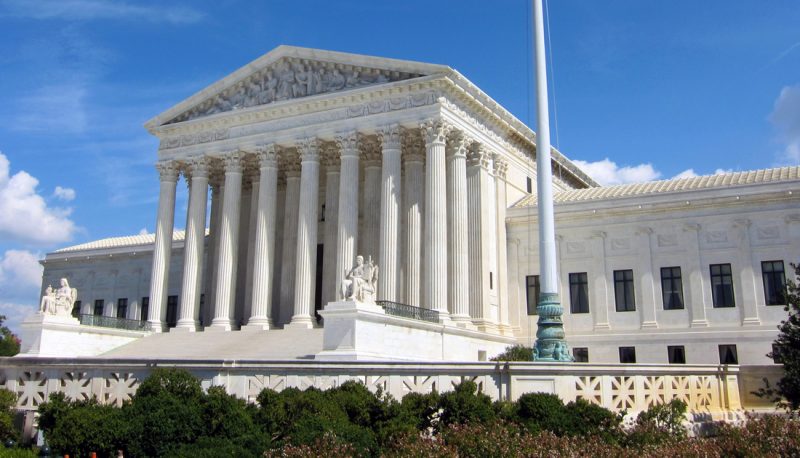 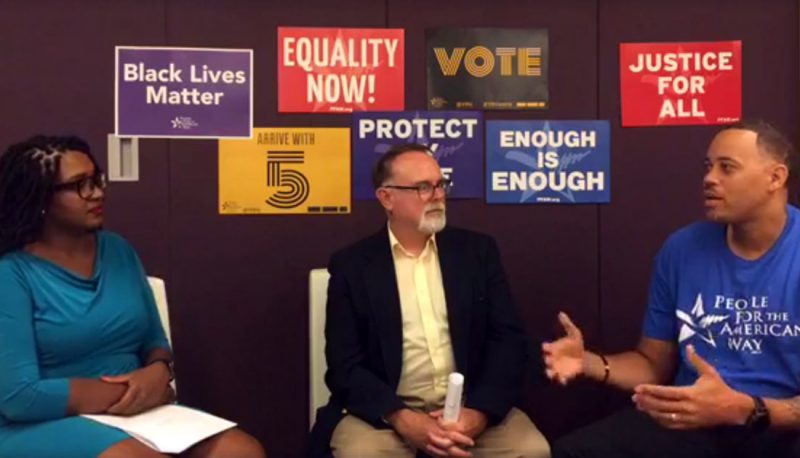