Hamilton, Due Process, and the Right

Ed Whelan in yesterday’s post about Seventh Circuit Court of Appeals nominee David Hamilton bemoans Hamilton’s “inventive invocation of substantive due process to suppress evidence of a criminal defendant’s possession of cocaine.” Sound ominous? Perhaps – if it were true.

There were two defendants in this case. The first, the cocaine dealer, was convicted and received a sentence from Judge Hamilton of 188 months. Although Hamilton concluded that the search warrant pursuant to which drugs were found was not based on probable cause, he nonetheless refused to exclude the evidence obtained from the search because the officers conducted the search based on good faith that the warrant was properly issued. The defendant challenged Judge Hamilton’s decision on appeal and lost in the Seventh Circuit. No substantive due process suppression of evidence for this defendant.

The second defendant was a girlfriend of the convicted cocaine dealer. She was charged with possession of marijuana and related offenses–but what concerned Judge Hamilton was how the police collected their evidence against her: by using a school social worker to interrogate her nine-year old daughter for, as Judge Hamilton found, the sole purpose of getting the “goods” on her mother.

This offended Judge Hamilton’s sense of fundamental fairness and he concluded as such in an extremely carefully-reasoned opinion. He found that this governmental abuse of power violated a core interest at the “foundation of American liberty long protected by constitutional safeguards: the privacy and sanctity of family relations.”

The Seventh Circuit didn’t agree with Judge Hamilton’s analysis of the government’s rationale for questioning the defendant’s daughter and the balancing of government interests v. intrusion into familial relations and it so reversed the decision. But this is not exactly the picture of “extremism” painted by Whelan, is it? 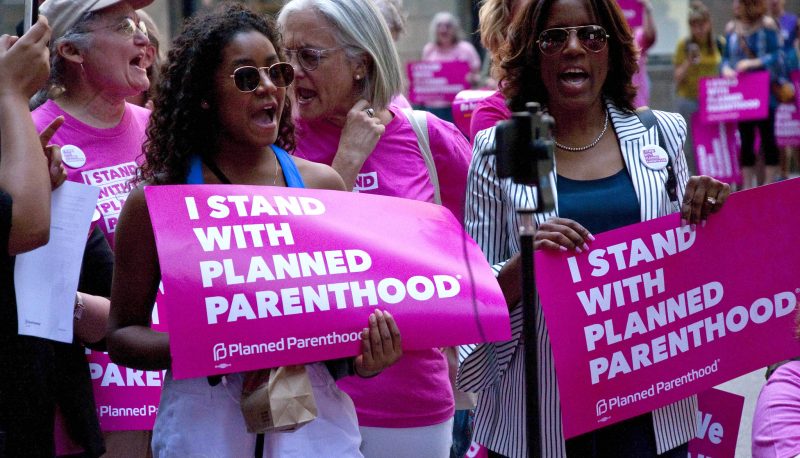 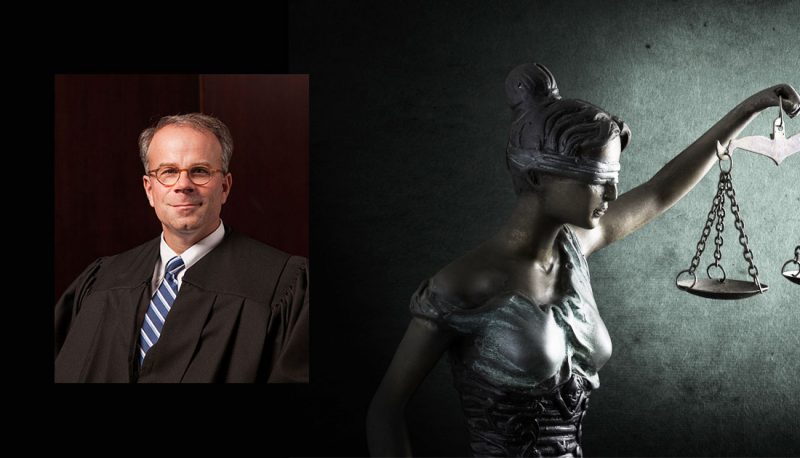 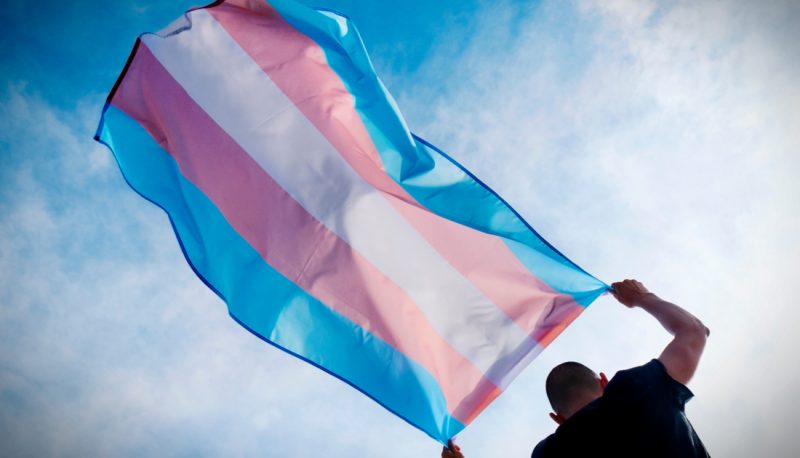