On October 8, the Office of the Director of National Intelligence released alarming new information related to surveillance conducted under Section 702 of the Foreign Intelligence Surveillance Act. People For the American Way and allied organizations followed with a letter urging member of Congress to address these significant privacy violations when they take up the FISA authorities expiring on December 15. According to our letter, any legislation must prohibit warrantless “backdoor” searches and “abouts” collection, involving communications that are not to or from a surveillance target. You can download it here.

The undersigned groups write to urge you to ensure that any legislation to reauthorize expiring FISA authorities scheduled to sunset on December 15, 2019 include key reforms to Section 702.

On October 8, 2019, the Office of the Director of National Intelligence released alarming new information related to surveillance conducted under Section 702 of the Foreign Intelligence Surveillance Act (FISA), which poses a serious threat to the privacy of both U.S. and non-U.S. persons. The documents reveal significant privacy violations, including the wrongful use of this powerful tool for personal purposes, queries that violated both the statute and the Fourth Amendment, and efforts by the Federal Bureau of Investigation (FBI) to evade laws designed to access how often this tool is turned against people in the United States. In addition, the opinions raise additional concerns regarding the extent of the government’s so-called “abouts” collection.

These abuses demand action by Congress and underscore the need to reform Section 702. In particular, we urge you to ensure that any legislation reauthorizing provisions of FISA include the following reforms:

Congress must prohibit warrantless “backdoor” searches. Though Section 702 prohibits the targeting of Americans, the government routinely conducts warrantless searches of Section 702-acquired information looking specifically for information of Americans. For years, civil liberties advocates have decried the government’s practice of conducting these warrantless “backdoor” searches as a dangerous end-run around the Fourth Amendment. These documents prove the point, revealing tens of thousands of searches conducted in violation of the law, which requires them to be conducted only when reasonably likely to return foreign-intelligence information or evidence of a crime. In some instances, FBI personnel reportedly even queried FISA information to spy on relatives in violation of the law.

These large-scale privacy violations underscore the significant threat that the backdoor search loophole poses to the rights of people in the United States. They also demonstrate the urgent need to ensure court approval of any searches of Section 702 information looking for information about U.S. persons to prevent abuse. Thus, we urge Congress to prohibit backdoor searches looking for information about U.S. persons absent a probable cause warrant.

The abuses in the documents also underscore the need to further strengthen the role of court-appointed amicus, enhance transparency, and ensure prompt declassification of novel and significant FISC opinions. It should not have taken a full year to declassify the October 2018 opinion, which covers numerous significant issues.

The reforms referenced above are necessary additions to, not substitutes for, those that our organizations and others have already highlighted regarding Section 215 and other FISA authorities scheduled to sunset on December 15. However, the FBI’s inability to comply with the law compels further congressional action. 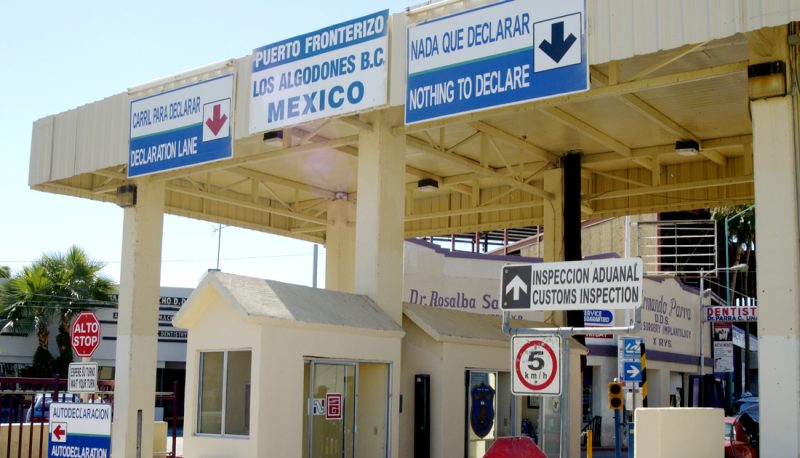 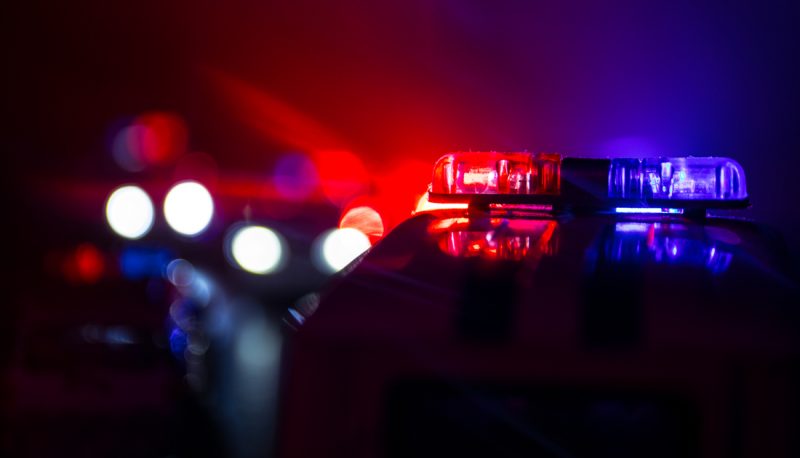