Yesterday, People For the American Way members participated in a telebriefing to discuss the Supreme Court’s upcoming term and to preview some of the important cases the Court will be hearing this year. The call was kicked off by PFAW President Michael Keegan and moderated by PFAW Director of Communications Drew Courtney. PFAW’s Senior Legislative Counsel Paul Gordon reviewed highlights of his recent report previewing the Supreme Court’s upcoming term and answered questions from members. Also on the call and answering questions were Senior Fellow Elliot Mincberg and Executive Vice President Marge Baker.

He also discussed potential cases that the Court could still add for this term, which included cases on marriage equality, the Affordable Care Act, and contraception coverage by religious nonprofits—the “sequels to Hobby Lobby.”

Members’ questions focused on how the country can move forward to change some of the more damaging decisions like Citizens United, and what each person could do to effect change and impact the courts. Emphasizing what is at stake this election, both PFAW President Michael Keegan and Gordon called on people to vote in November because “when you vote … for the Senate, you are voting for the next Supreme Court justice.”

Listen to the full audio of the telebriefing for more information. 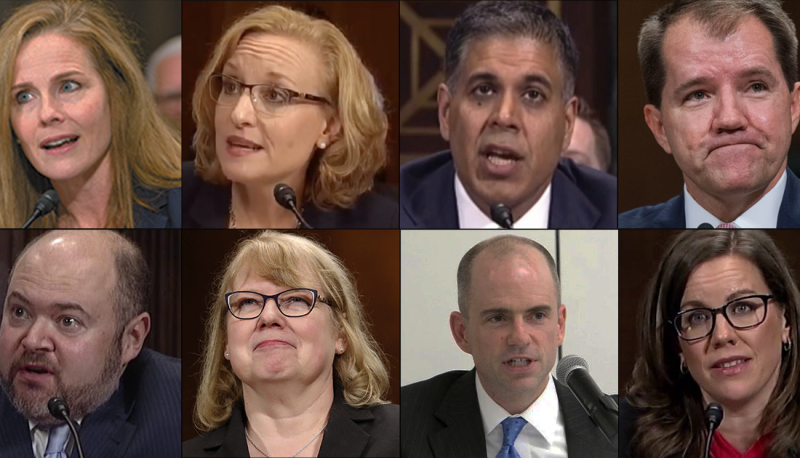 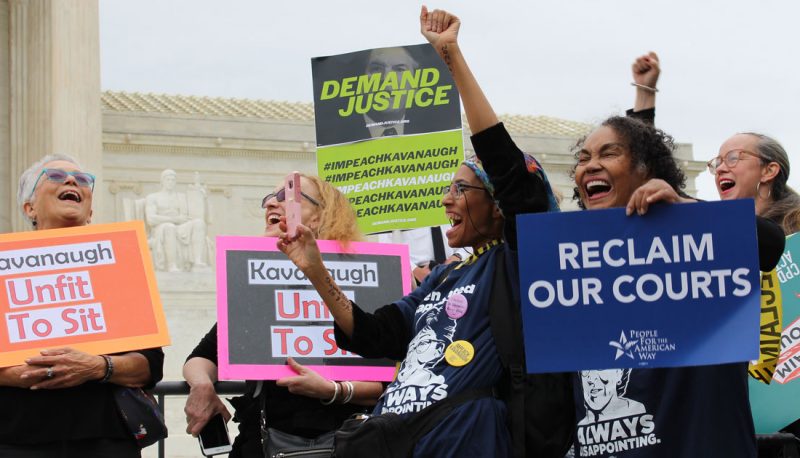