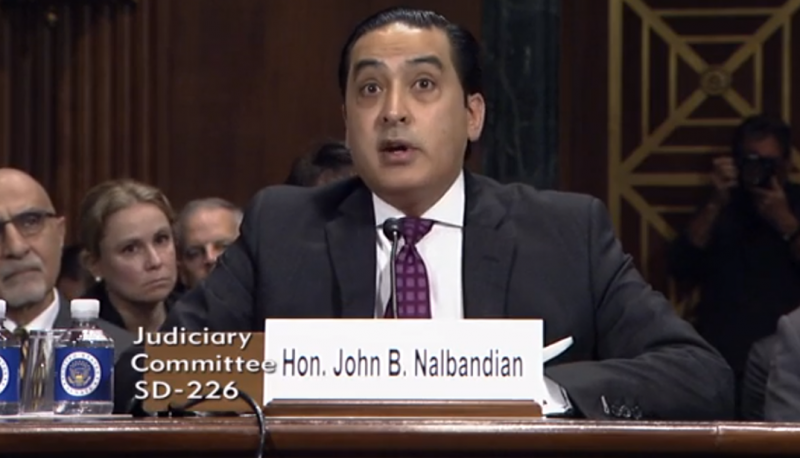 Richard Faber and Jennifer Monroe requested copies of their medical records from two Tennessee hospitals. The hospitals contracted with Ciox, one of the largest medical records providers in the country, to provide copies of medical records to their patients. Ciox is subject to both Health Insurance Portability and Accountability Act (HIPAA) laws and state regulations. Tennessee law prevents hospitals from charging patients more than the reasonable costs for copying their records.

The majority, including Nalbandian, sided with the district court and Ciox.  Although the Tennessee Court of Appeals has held that the Tennessee fee limit statute extends to independent copying services, the majority chose to make its own interpretation of the state law, claiming it was following the plain language of the statute.

Judge Merritt strongly disagreed, explaining that the majority should have followed the reasoned opinion of the Tennessee Court of Appeals that applied fee limits to independent copying services like Ciox. He went on to say that the only reason to do otherwise would be if the ruling was clearly erroneous or violated Tennessee law. Neither was the case, and the majority’s argument did “not clear that high hurdle.”  But because of Judge Nalbandian’s deciding vote, Faber and Monroe are two more people among many who have been on the losing end of unfair billing practices.