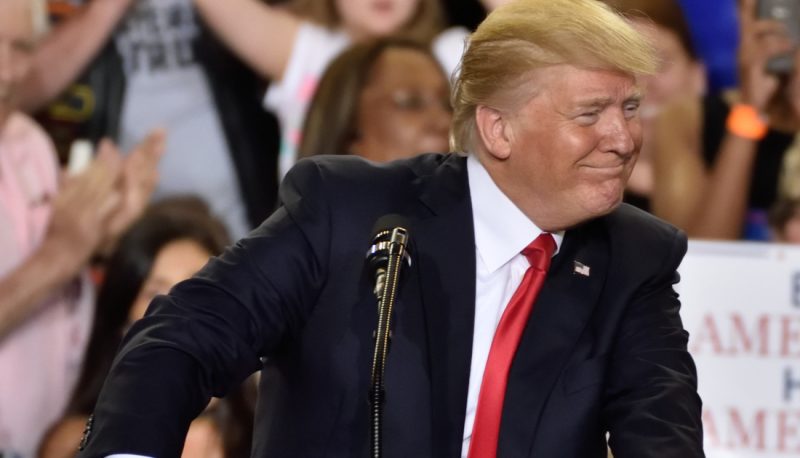 Trump DC circuit judge Neomi Rao issued a dangerous dissent from the October decision in Trump v. Mazars USA, in which the majority upheld a congressional subpoena for financial records related to President Trump that was issued to his accounting firm. Rao claimed not only that this subpoena was invalid, but also that Congress cannot do any investigation whatsoever relating to possible illegal conduct by a president or another impeachable official, except in the specific context of an impeachment investigation. While the impact of that view on the House’s authority in the context of the current impeachment investigation is unclear, the panel majority pointed out that it would “enfeeble the legislative branch” in conducting non-impeachment investigations for legislative purposes. The issue now may well move to the full DC Circuit or directly to the Supreme Court.

President Trump himself filed a lawsuit against Mazars and the House Committee on Oversight and Reform to stop the committee from enforcing a subpoena it had issued to the firm for financial records relating to Trump. A DC federal district court rejected Trump’s claims but temporarily stayed the enforcement of the subpoena pending President Trump’s appeal. Even though the suit was not filed in Trump’s capacity as president, the Department of Justice under Trump appointee William Barr supported his arguments and also argued that the subpoena should be quashed.

In a 66-page opinion, D.C. Circuit judges David Tatel and Patricia Millett rejected the Trump-DOJ claims and ruled that the subpoena was valid and enforceable. The majority opinion carefully reviewed the Constitution, history, and relevant precedent, and concluded that the Committee has “authority under both the House Rules and the Constitution to issue the subpoena” and that “Mazars must comply.” The majority pointed out that committee documents showed that it was conducting a valid investigation relating to possible conflict of interest and other legislative proposals, and that the subpoena was valid as part of its “broad” authority to investigate.

Even though she acknowledged that the committee had a “valid legislative purpose,” Rao harshly dissented. She pointed out, as everyone agreed, that there were “suspicions of criminality” by Trump. Once that happens, she maintained, the Constitution requires that the Congress can pursue an investigation only through the impeachment process. Since this subpoena had been issued before the House began an impeachment investigation and was justified instead in the context of the committee’s “legislative purpose,” Rao maintained that the subpoena was invalid.

The majority explained the clear flaws in Rao’s assertions. The dissent cited “nothing in the Constitution or case law” – and “there is nothing” – that “compels Congress to abandon its legislative role” and pursue only impeachment if its investigations pertain in part to possible illegality by the president or other impeachable officials. To the contrary, the majority pointed out, there have been numerous examples of such investigations, and as even Trump and DOJ have agreed, the Supreme Court has said “just the opposite” of Rao’s view: congressional committees working on a legitimate legislative investigation “need not grind to a halt whenever crime or wrongdoing is disclosed.” Rao’s rule of “legislative paralysis” when there is possible illegality, the majority also noted, would improperly assign to the courts the function of deciding whether Congress can pursue a legislative or impeachment investigation, when the Constitution clearly “assigns that decision to Congress.” The result of Rao’s claims, the majority noted, “would reorder the very structure of the Constitution.”

Fortunately, Rao’s views did not prevail. The outcome of this particular case may well depend on a decision by the full DC Circuit or the Supreme Court. But Rao’s narrow conception of Congress’ authority, if adopted by the Court or the DC Circuit in this or other cases, would seriously harm our constitutional system of checks and balances.