150,000+ Strong for Transparency in Online Political Spending - People For the American Way
Skip to main content 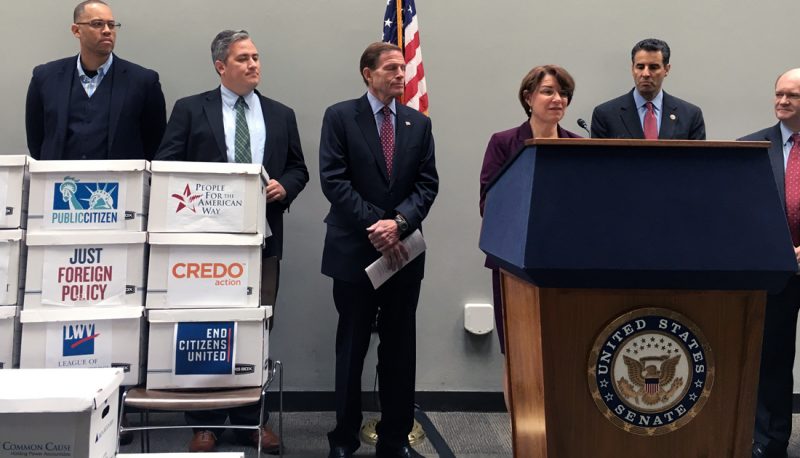 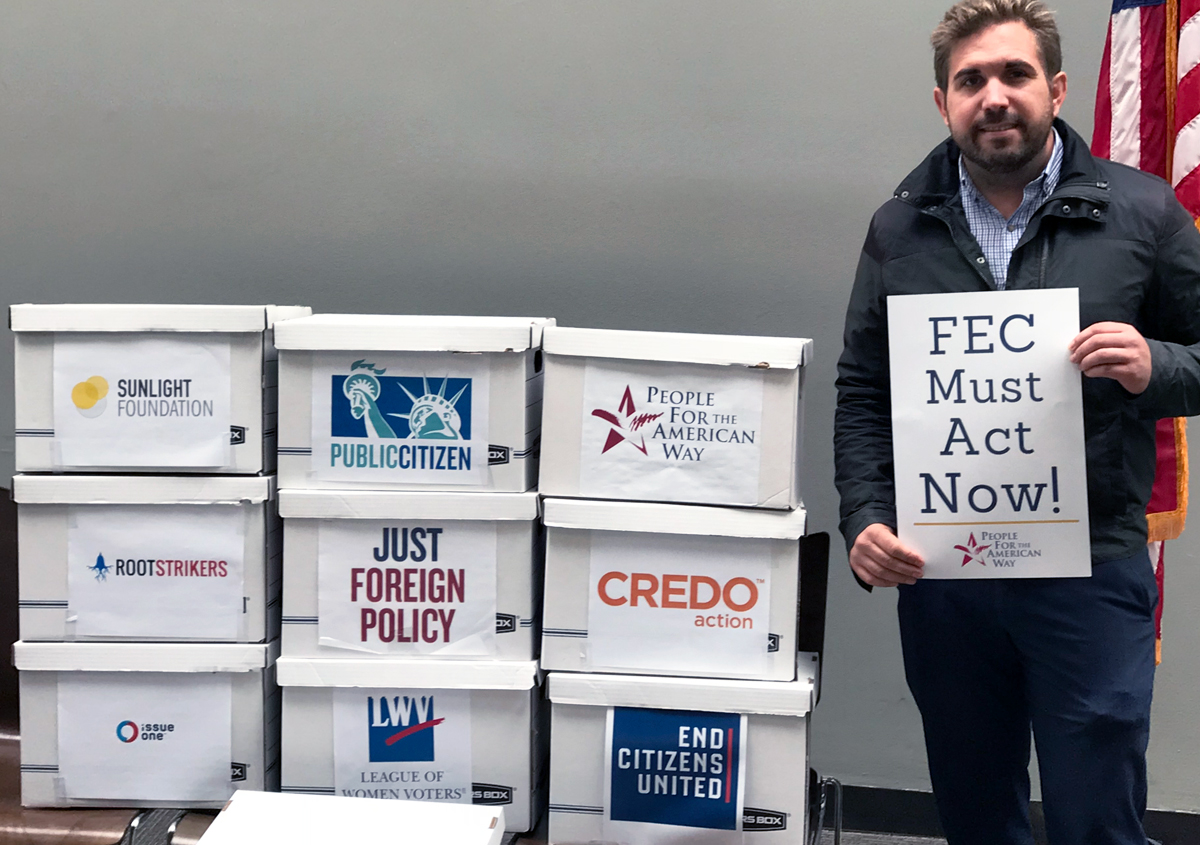 The pressure worked: the FEC has since announced that it is opening up the rulemaking process to address online political ad disclosures.

Currently, internet communications are largely exempt from campaign finance disclosure requirements, allowing ad sponsors to hide their identities and even offer campaign ads as misleading news stories. Disclaimers should be placed in the ads themselves, informing the public who has paid for them.

In an era when the internet plays a critical role in politics, new rules addressing these issues are critical and could help curtail foreign meddling in elections. 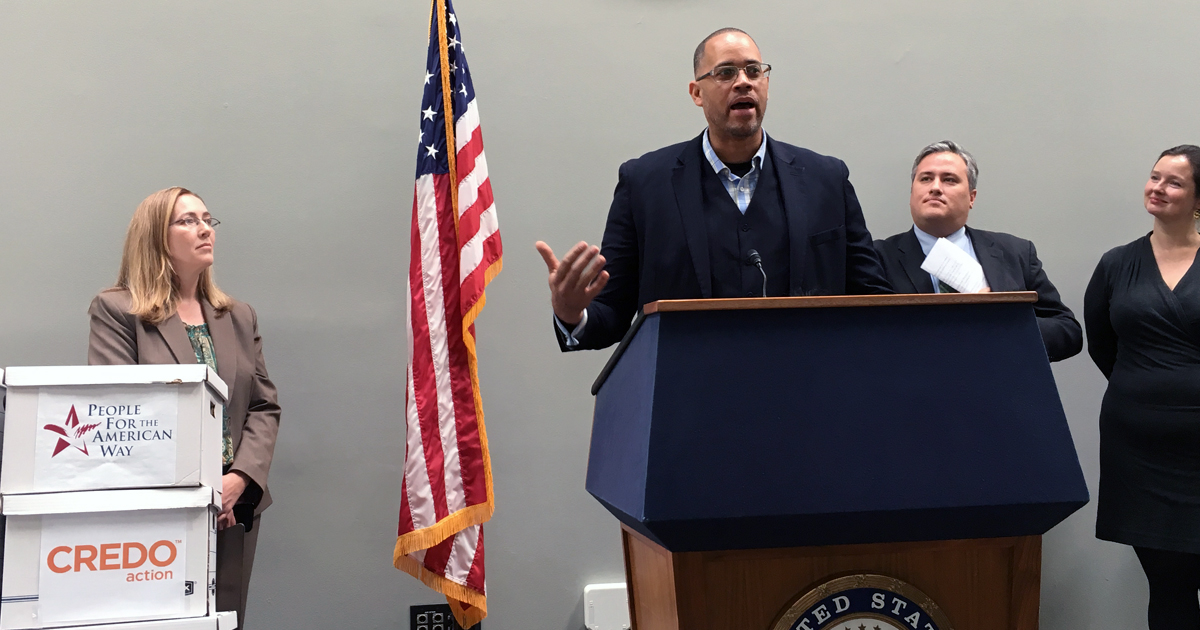 The comments and signatures follow the introduction of bipartisan legislation in the U.S. Senate to pick up where the FEC had fallen short. The Honest Ads Act would require that sources of funding behind political ads to be disclosed to the public and would require large online platforms like Facebook and Google to work to ensure that campaign ads on their platforms are not purchased by foreign nationals.

The FEC will be holding two public hearings, on December 7 and December 14, where this issue may be addressed.