Americans Stand Against Bigotry By Protesting Lowe’s in Dearborn, MI

Protest after Lowes Pulls Ads from "All American Muslim": MyFoxDETROIT.com 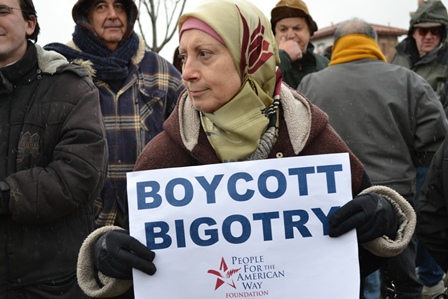 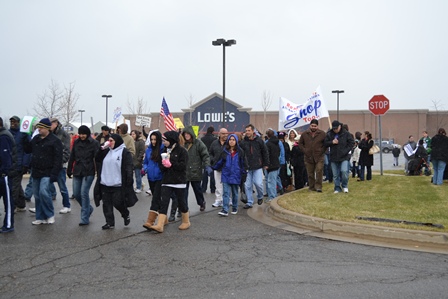 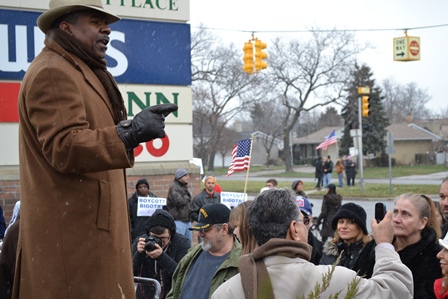 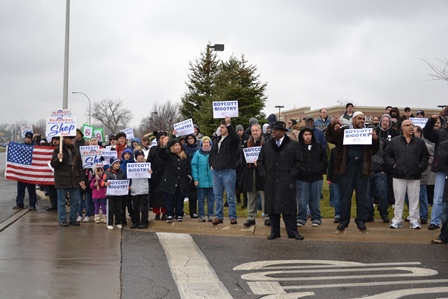 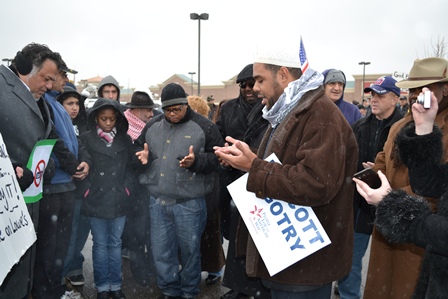 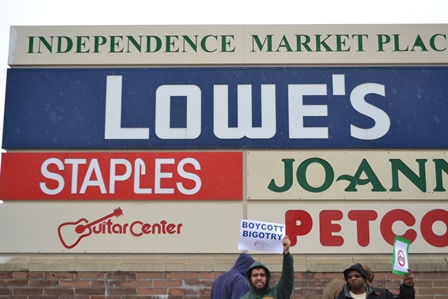 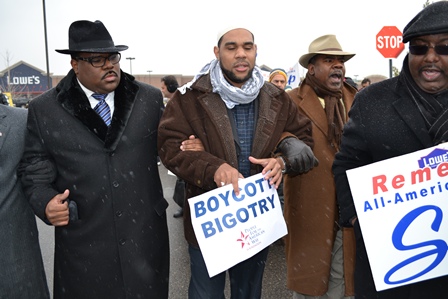 PFAWF to Lowe’s: Catering to Hate Is Bad for Business, Bad for America — This Holiday Season, Boycott Hate