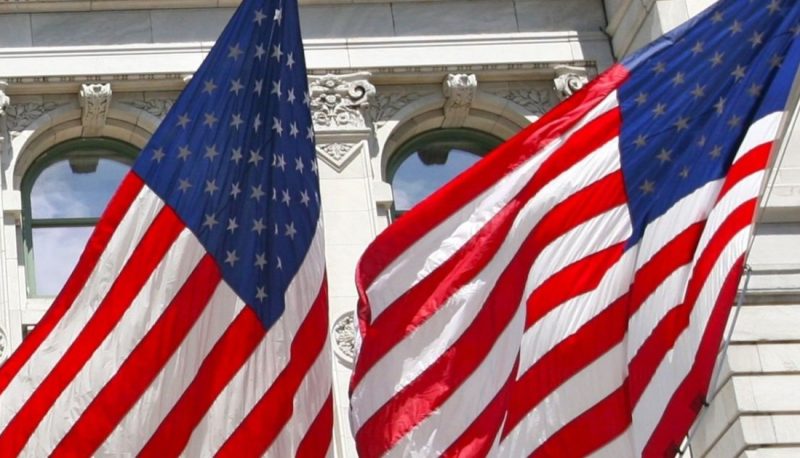 Trump 7th Circuit judge Amy Coney Barrett cast the deciding vote in a 2-1 June opinion and order in Ramos v. Barr that authorized immediate deportation of an immigrant who has legally resided in the U.S. for 30 years without any chance to demonstrate that his removal would violate the Constitution’s guarantee of equal protection. This was despite the dissent’s strong argument that immediate removal would cause significant hardship and that it would take only “months” to consider his argument “in the ordinary course.”

Ruben Lopez Ramos has been a lawful permanent resident of the United States for 30 years, since he was ten years old. Ramos was born abroad to a mother who was a U.S. citizen but who had not lived in the U.S. before his birth; because of this, a now-repealed federal statute provided that Ramos did not become a citizen at birth or as a minor. As a result, the Board of Immigration Appeals (BIA) ordered him deported after serving a minor prison sentence. If he had been born to a naturalized mother who had not been a U.S. citizen at birth, however, he would have been a U.S. citizen who had “served his time” and would not have been removable.

Ramos petitioned the 7th Circuit for review of the BIA order. He maintained that the “odd differential treatment” that favored “children of naturalized mothers as compared to mothers who are citizens by birth” was “irrational” and “violates the equal protection” component of the Fifth Amendment’s due process clause.

Initially, the court granted a two-month stay of removal. But then in June, Judge Barrett joined Judge Diane Sykes in an unsigned order that vacated the stay and authorized immediate removal. They made short shrift of Ramos’ arguments, simply quoting a Supreme Court decision stating that the burden of removal alone cannot constitute “irreparable injury” and asserting, without support, that the equal protection argument “has little chance of succeeding.”

Judge David Hamilton strongly dissented. As he explained, deporting Ramos, “a long-term permanent legal resident who has a family and a life in this country,” will create “grave irreparable harm” both to Ramos and his “family of United States citizens.” Although he acknowledged it would be “difficult” to win an equal protection claim, Hamilton noted that there was no “persuasive authority from any court” on the claim and that there were serious “questions about the government’s interests” in light of the repeal of the laws that created Ramos’ problem. Hamilton pointed out that all Ramos wanted was a “delay of months” to give the court time to simply “consider his arguments carefully through the ordinary course” of written briefs and oral argument, which would cause “no appreciable harm” to the government or the public.

But Barrett refused even to allow the court to consider Ramos’ arguments thoroughly and insisted that he be removed immediately despite the harm it causes to Ramos, and his family, and the immigrant community.