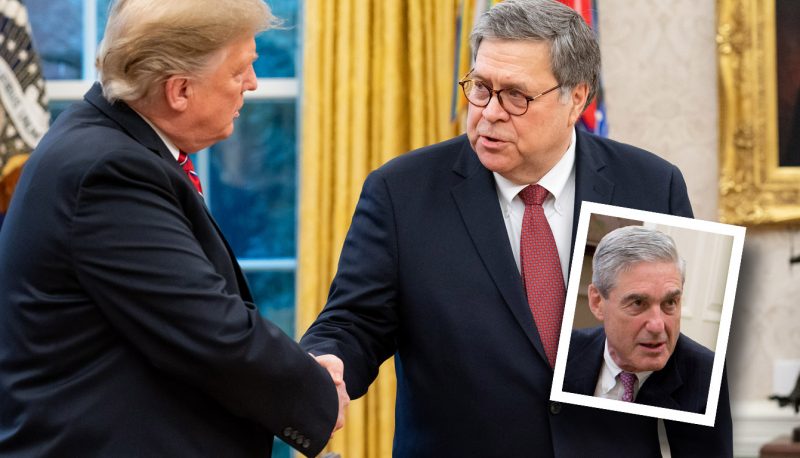 In April 2019, Trump D.C. Circuit judge Greg Katsas cast the deciding vote to restrict judges’ ability to release grand jury material that could also limit release of some of the information in the report of special counsel Robert Mueller. The decision definitely will make it much harder for historians and others to obtain grand jury material even many years after a grand jury has finished its work.

McKeever v. Barr concerned an effort by historian Stuart McKeever to obtain records of a grand jury relating to the 1957 indictment in D.C. of a former FBI agent for a book McKeever is writing. Although his request did not fall within any of the specific exceptions to secrecy of grand jury materials in Rule 6(e) of the Federal Rules of Criminal procedure, he petitioned a federal district judge in D.C. to release the material. The judge agreed that he had the authority to release the records but declined to do so, and McKeever appealed.

Trump judge Greg Katsas joined a 2-1 opinion by Judge Douglas Ginsburg that rejected the appeal and further ruled that district judges do not have authority to release grand jury material except as provided for by Rule 6(e). The majority relied on past court precedent, including its interpretation of a famous 1974 case that allowed Judge John Sirica to turn over grand jury material to the House Judiciary Committee, which was then considering the possible impeachment of President Richard Nixon. The majority narrowly interpreted the 1974 decision as allowing disclosure only because it was in conjunction with what the majority called “judicial proceedings,” which is a recognized exception in Rule 6(e) and which the majority thought was applicable.

Judge Sri Srinivasan dissented. He explained that the 1974 decision did not rely on the “judicial proceedings” exception to grand jury secrecy, but instead had affirmed Judge Sirica’s rationale, which had clearly relied on inherent district court supervisory authority over grand juries and “judicial discretion” to sometimes release grand jury materials when justified by the “public interest,” as in the Watergate matter. Srinivasan also cited decisions both before and after the Watergate ruling that had authorized such release even when “no Rule 6(e) exception applied.”

The 2-1 decision in McKeever could well limit public disclosure of grand jury information contained in the Mueller report. Although all three judges appear to agree that the House Judiciary Committee can obtain such material, at the very least under the “judicial proceedings” exception, the decision could prevent a federal district judge from releasing such material to the media and the public. In fact, one commentator has already noted that the decision appears to effectively reverse parts of a previous district court decision that made public documents from the Kenneth Starr investigation that had been provided to Congress but kept from the public. And even with respect to grand jury documents more than 60 years old, as requested by Stuart McKeever, the 2-1 decision will keep information from public disclosure even where a federal district judge believes that disclosure would be in the public interest.