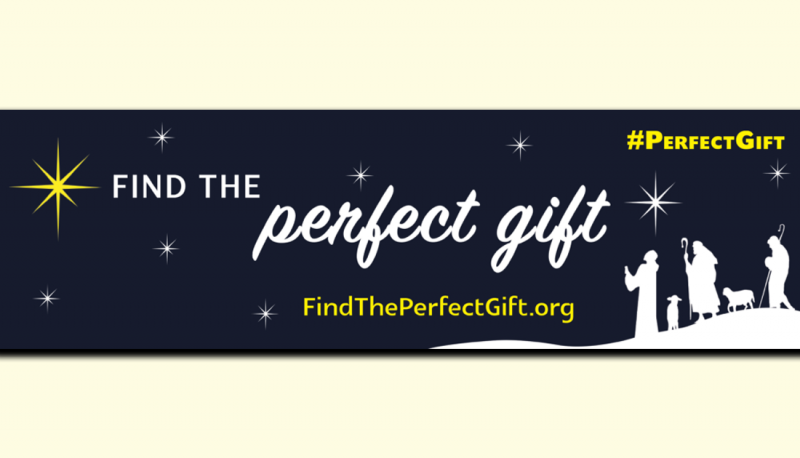 “Confirmed Judges, Confirmed Fears” is a blog series documenting the harmful impact of President Trump’s judges on Americans’ rights and liberties.
In December 2018, Trump judge Greg Katsas of the District of Columbia Circuit joined a dissent by one other judge from the full D.C. Circuit’s decision not to reconsider the panel decision in Archdiocese of Washington v. Washington Metropolitan Area Transit Authority (WMATA). The dissent argued that there should be a special exception for religious advocacy ads from the WMATA policy that limits its ad space on buses and trains to commercial ads and bans political, religious, advocacy, or other issue-oriented ads. The seven other D.C. Circuit judges, including one appointed by President George H.W. Bush, voted not to rehear the case.

In 2015, WMATA adopted its controversial and criticized policy that limits ad space to commercial ads, which has been challenged by free speech advocates across the ideological spectrum but sustained by the lower courts. See, e.g., ACLU v. WMATA; American Freedom Defense Institute v. WMATA. These rulings were based on the Supreme Court decision in 1974 in Lehman v. City of Shaker Heights, which allowed a public transit company to determine that its ad space was not a public forum, but a closed forum limited to commercial ads so long as the exclusion of issue ads is reasonable and neutral as to viewpoint. WMATA’s policy accordingly applies to political ads regardless of viewpoint and to both pro- and anti-religious advocacy. WMATA based its policy on increased security and vandalism concerns with respect to issue ads, the increased administrative burden of reviewing and responding to complaints about such ads, and the adverse publicity that it had previously had about them.

The Washington Archdiocese nevertheless brought a lawsuit against WMATA in 2017 challenging the refusal to sell it ad space for a pro-religious ad campaign around Christmastime entitled “Find the Perfect Gift,” which the Archdiocese explained was “an important part” of its “evangelization efforts.” The district court denied a preliminary injunction in the case, and the Archdiocese appealed to the D.C. Circuit. It contended, and Judges Katsas and Griffith later agreed, that even if WMATA can exclude other issue ads, it was required by Supreme Court precedent to make a special exception for religious ads, and cannot exclude religion as a topic even from its non-public forum.

The panel decision rejected this claim and upheld the denial of a preliminary injunction. (The panel originally included Judges Rogers, Wilkins, and Kavanaugh, but Kavanaugh did not participate in the panel decision, which was issued after he was confirmed to the Supreme Court, although he was critical of the WMATA policy during oral argument). As the panel explained, the decisions relied upon by the Archdiocese did not say that it was impermissible to exclude the topic of religion altogether from a non-public forum, but instead ruled that banning “religious viewpoints on otherwise includable topics” was improper. Seven of the nine participating D.C. Circuit judges summarily rejected a petition to reconsider the decision.

The Archdiocese’s position, the panel explained, would force government to discriminate in non-public forums in favor of religion and against “political speech” that is equally valued under the First Amendment. But that is precisely what would result from the position advocated by Judges Griffith and Katsas in dissent.