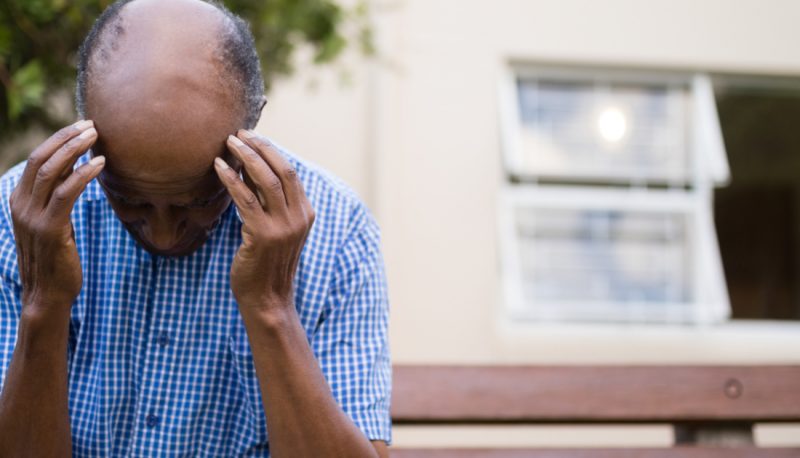 Trump Fourth Circuit Judge Julius Richardson dissented from a 2-1 May 2019 decision that upheld a Department of Health and Human Services (HHS) penalty against a nursing home that, for nine months, failed to refer a low-income resident for dental care, causing pain and putting him in “immediate jeopardy.” Richardson claimed that for more than half that period, the nursing home did nothing wrong.

In Putnam Center v. Department of HHS, HHS inspectors were reviewing the care being provided at Putnam Center, a West Virginia nursing facility that accepts Medicare and Medicaid patients. They found serious problems with respect to a 62-year-old resident who was sent to Putnam for rehabilitation after surgery. His ailments included congestive heart failure, diabetes, recurring pneumonia, and periodontal disease,  which resulted in “decayed and rotting teeth” for which  a “full dental extraction” was  recommended. But Putnam did not provide or refer the resident elsewhere for this “necessary” procedure for  more than nine months, until after the resident had made “repeated requests” and raised the issue with HHS inspectors. This failure caused additional pain, additional bouts of pneumonia and two more hospital visits during the nine-month period.

HHS found that Putnam Center had violated federal regulations concerning their failure to comply with the quality of care required for Medicare and Medicaid facilities,  which resulted in the “immediate jeopardy” to the resident’s health and safety during the entire nine-month period. Putnam was fined $5100 for each day, totaling around $1.2 million. When Putnam sought a hearing, an Administrative Law Judge (ALJ) agreed Putnam behaved improperly, but felt the appropriate period was only about four months, cutting the fine by more than half. The HHS appeals board carefully reviewed the facts and reinstated the original determination. Putnam filed a petition for review with the Fourth Circuit.

The majority easily found in favor of HHS. But Richardson disagreed, pointing out that the ALJ had found at least “some” evidence to support the view that Putnam was blameless for five months. The majority explained that Richardson was wrong. It was the decision of the agency appeals board that was before the court rather than the ALJ’s, they pointedly noted, and it was clear that the board decision was “supported by substantial evidence.” Under basic principles of administrative law, therefore, they upheld the HHS decision, despite Richardson’s attempt to largely excuse Putnam’s conduct.

Trump Judge Casts Deciding Vote to Permit Continued Detention of Immigrant Who Has Already Been In Custody for More than Two Years: Confirmed Judges, Confirmed Fears