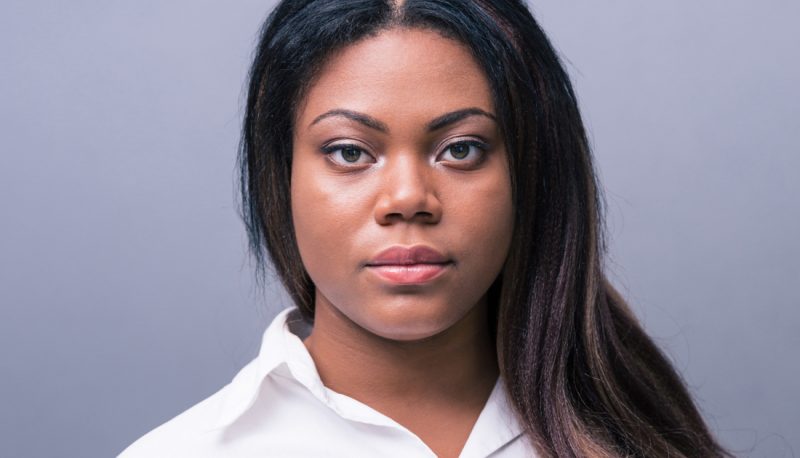 In June 2019, Trump judge Gregory Katsas of the District of Columbia Circuit dissented from a ruling that allowed a group of laid off employees to pursue a claim that their employer’s layoff improperly targeted African American workers. Katsas would have upheld a lower court order that dismissed the employment discrimination claim without giving the employees the chance to prove it.

In Davis v. District of Columbia, 47 former employees of the D.C. Child and Family Services Agency (DCCFSA) filed suit against the agency, contending that in carrying out a reduction-in-force (RIF) for budgetary reasons, the agency had improperly selected categories of workers that were heavily staffed by African-American employees. The plaintiffs pointed out that in an agency that was 73.4 percent African American, 93 percent (or 107 of the 115 RIF victims) were African American. Before allowing any discovery to take place, however, the district court granted summary judgment against the laid off employees on the ground that they had failed to identify a “specific employment practice” that had an improper racially disparate impact.

On appeal, although agreeing with the dismissal of some other claims by the former employees, the majority of a three-judge panel reversed the lower court dismissal of the RIF claim. Judge Cornelia Pillard, joined by Judge Patricia Millett, explained that the district court was wrong in claiming that the laid-off employees identified “only an overall decision making process” for the layoffs rather than specific employment practices as the law requires. “There is no mystery,” the majority noted, that the practices challenged included the determination to “target” two particular “job categories for elimination,” and then to “allow managers” to make “subjective choices of which positions to winnow from other units.” On remand, the court stated, the plaintiff will have the opportunity to take discovery and to show that the practices had a statistically significant racial impact, after which the court would determine whether the DCCFSA’s execution of the RIF was “justified by business necessity” in accordance with Title VII.

But Judge Katsas dissented, claiming that the laid off employees were challenging “the RIF as a whole” and relying on overall racial workforce statistics. The majority squarely rejected that assertion. The record “makes clear,” the majority explained, that the challenge was to the “specific processes” used to “select positions for the chopping block.” There was “no basis,” the majority went on, “to exempt such practices” from anti-discrimination law because they were used to implement a RIF. But if Katsas’ view had prevailed, that would have been the result and the laid off employees would not have been able to try to prove their discrimination claim.