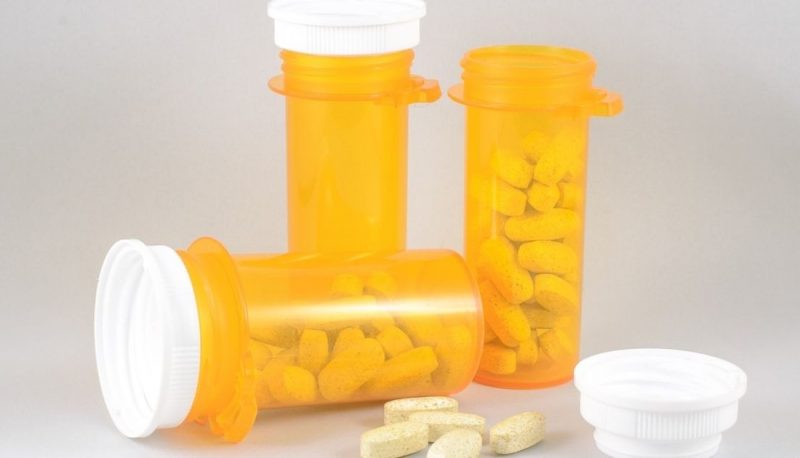 In June 2019, Trump Tenth Circuit judge Allison Eid cast the deciding vote in a 2-1 decision in favor of forcibly medicating an individual so that he can be made competent enough to stand trial.

In United States v. Michael James Seaton, Michael Seaton, who suffered from schizophrenia for 40 years without ever receiving treatment, was arrested for making threats over the phone. His court-appointed attorney had him evaluated for competency. Seaton was evaluated by two psychiatrists; both concluded that he was not competent to stand trial.

After a hearing, Seaton was found incompetent and transferred to a prison medical facility. He was seen by a third psychiatrist there who, based on available literature, suspected that Seaton could be restored to competency through medication, though she did not “guarantee” such an outcome. The psychiatrist encouraged him to consent to taking anti-psychotic medication, but Seaton never consented.

The government sought a hearing in district court to forcibly medicate Seaton. Two facility psychiatrists served as expert witnesses for the government. Their testimony relied mainly on statistical information from literature and general experience with patients; however, they noted that the length of time that Seaton was undiagnosed may affect the success of the medication. Seaton’s expert, the first to evaluate and diagnose him, reiterated during her testimony that Seaton’s delusional belief system was deeply ingrained and forced medication was not likely to restore his competency.

Judge Robert Bacharach sharply disagreed. According to established precedent, he explained, evidence is clear and convincing only when it “instantly tilt[s] the evidentiary scales.” The government’s generalized evidence did not meet this standard, Bacharach explained, when weighed against Seaton’s contrary evidence. The district court’s decision relied solely on a vote of two to one – two expert witnesses for the government against Seaton’s one expert witness. And allowing the government to meet its burden through generalized evidence as opposed to consideration of Mr. Seaton’s “particular circumstances,” the dissent explained, would effectively allow the government to prevail “in every case” and force a psychotic person like Seaton to take psychotropic drugs.