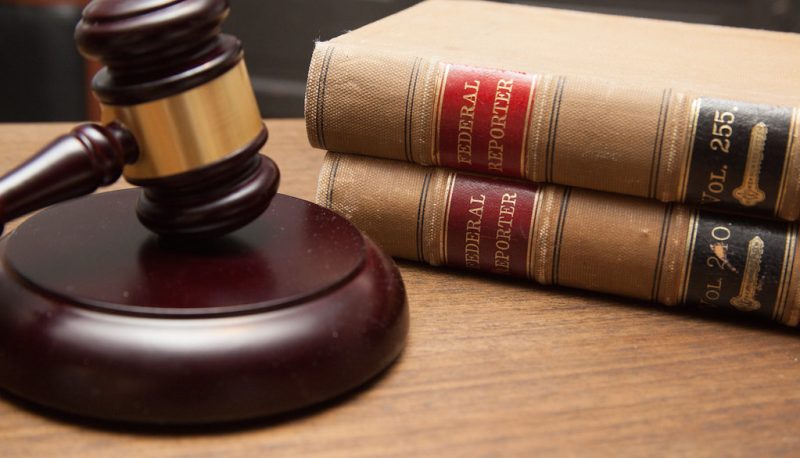 All five Trump 5th Circuit judges joined a June 2019 opinion that reversed a panel decision and ruled that double jeopardy did not bar a second prosecution of someone for specific intent to murder, despite an acquittal six years earlier. As the dissent from the full court decision in Langley v. Prince explained, the majority ruling contradicted a “pillar of double jeopardy doctrine” and is likely to “confuse the state and federal judges of this circuit” in future double jeopardy cases.

In 2003, Louisiana charged Ricky Langley with first degree murder, and Langley’s attorney maintained he was not guilty by reason of insanity. Specifically, he contended that Langley “could not form the specific intent to kill” and understand the consequences of his actions because of mental illness, history of trauma, and “exposure to a toxic prenatal environment,” evidence of which was presented to the jury. The jury found Langley guilty only of second degree murder which, “by operation of state law,” acquitted him of first-degree murder.

The conviction was reversed for other reasons, and the state attempted to retry Langley for first-degree murder, but the Louisiana Supreme Court ruled that as a result of the 2003 verdict, such a retrial would violate the Constitution’s ban on double jeopardy. The state then tried Langley for second-degree murder with specific intent to kill in 2009. Langley’s attorney maintained that under settled Supreme Court precedent that prevents the state from “relitigating an issue of ultimate fact,” double jeopardy precluded retrial of Langley for any degree of murder with specific intent to kill. The state appellate courts disagreed, as did a federal district court, so Langley appealed to the Fifth Circuit. In 2018, a three-judge panel unanimously reversed the district court, and ruled that double jeopardy applied.

The full Fifth Circuit decided to vacate the panel decision, however, and reheard the case. In an opinion by Trump judge Andrew Oldham, joined by Trump judges Ho, Willett, Duncan, and Engelhardt as well as four other judges, the court ruled that double jeopardy did not apply. The court maintained that the 2003 verdict did not “necessarily” mean that the jury found that Langley did not have specific intent to kill, and that the court should not “extend” prior Supreme Court precedent to apply to what it described as a heinous murder case involving the killing of a child.

Four judges, including Republican-appointed Jacques Wiener, strongly dissented. As they explained, the “only element of murder” at issue in Langley’s 2003 trial was the specific intent to kill. Since the state Supreme Court had ruled that his conviction for second degree murder meant he was acquitted of first degree murder, they went on, the jury implicitly and necessarily found that he did not or could not have the specific intent to kill. The majority’s contrary arguments, the dissent went on, consisted of “post hoc rationalizations,” improper attempts to “threaten a double jeopardy pillar” by suggesting that the 2003 verdict was not a valid final judgment of acquittal on first degree murder, “avoidance of Supreme Court precedent,” and reliance instead on a “novel” and “misbegotten” interpretation of a general legal treatise on court judgments.

The result, the dissent concluded, “disrupts settled double jeopardy doctrine” and is “likely to confuse” state and federal courts in the future on double jeopardy issues. In addition to pointing out that other prosecution of Langley was still possible, the dissent was also critical of the majority’s repeated emphasis on the nature of Langley’s crime. “If commission of serious crime suffices to erase constitutional protections,” the dissent explained, “many pages must be torn from the United States and Federal Reporters.”