Congress Must Take Every Step Necessary to Protect Mueller and Rosenstein 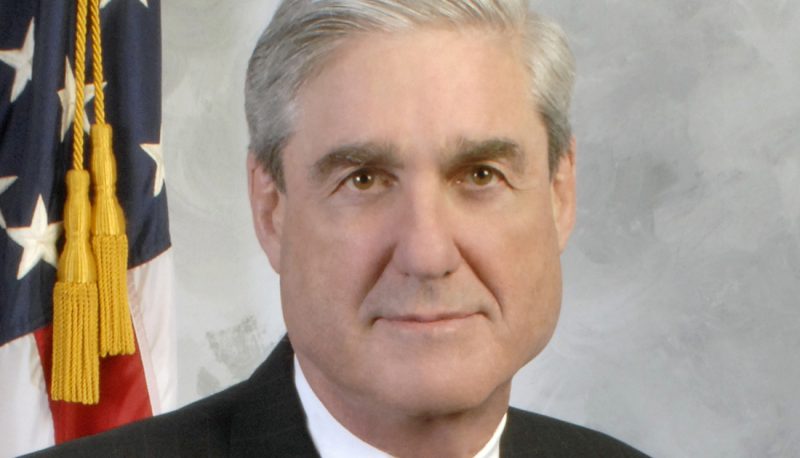 While the weekend passed without President Trump firing Special Counsel Robert Mueller or Deputy Attorney General Rod Rosenstein, People For the American Way is still on red alert for a Trump-induced constitutional crisis. In addition to activists who are ready to take to the streets, PFAW is pressuring Congress to do its duty and take every step necessary to protect the Mueller investigation. On April 12, PFAW joined fifteen other watchdog groups and experts who expressed concern over Trump’s Mueller-Rosenstein attacks and support for the Special Counsel Independence and Integrity Act in both the House and Senate. You can download our letter, with signers, here. PFAW also joined allies last fall in supporting Mueller-protection legislation.

The Act codifies existing Department of Justice regulations to ensure that the Special Counsel can only be fired for good cause by a senior Justice Department official. It also provides the Special Counsel with expedited judicial review if removed to determine whether the firing was for good cause. If judicial review determines that it was not, the removal does not stand. The bill also preserves the staffing, documents, and materials of the investigation while the removal effort is pending.

Our organizations strongly urge you to co-sponsor and support the Act and to press for its swift passage.

The removal of either Special Counsel Mueller or Deputy Attorney General Rosenstein, or any other step taken by President Trump to shut down or take control of the Special Counsel investigation, will cross a red line. This will result in an immediate national firestorm of citizen protests, and will also demand immediate response from Congress.

If Mueller is fired, the most immediate priority is to preserve the Special Counsel files, protect the staff, and insist on a new Special Counsel being promptly appointed. If Rosenstein is fired, whoever replaces Rosenstein to supervise Mueller must be required to guarantee that he or she will protect and ensure the special counsel’s independence.

In short, Congress must take every necessary step to preserve the independent Special Counsel office and protect its work.

Additional actions by Congress will also be essential.

President Trump’s crossing of any one of the red lines would obstruct justice, abuse his power and attack the rule of law.

The House must be prepared to immediately begin bipartisan hearings on obstruction of justice and abuse of power by President Trump.

The Senate must be prepared to immediately create a modern-day version of the bipartisan Senate Select Watergate Committee to investigate all matters surrounding the Russia scandals and President Trump’s obstruction of justice and abuse of power. We would be past the time where individual Senate committees with limited jurisdictions could effectively conduct the broad-ranging investigation that would be necessary.

President Trump has repeatedly shown his utter disdain for the rule of law and for our constitutional system of checks and balances.

Congress must ensure that we remain a government of laws, not of men.