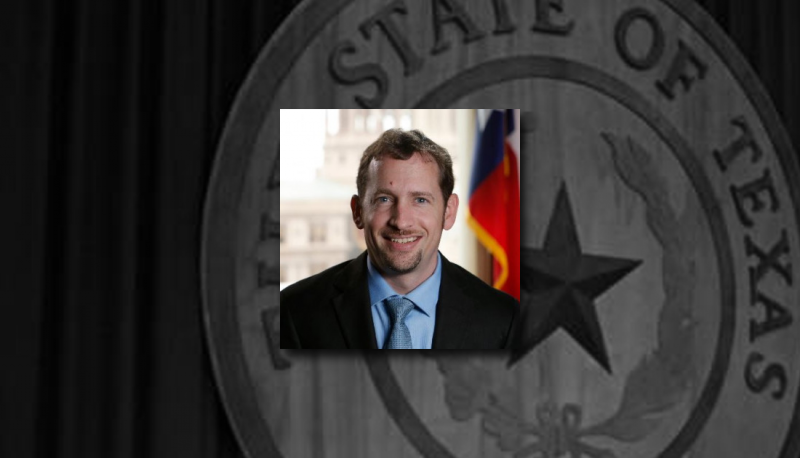 On March 11, President Trump nominated Brantley Starr to be a federal judge in the Northern District of Texas. The Senate Judiciary Committee held Starr’s hearing on April 10. Starr now awaits a committee vote. People For the American Way wrote to committee members to express our opposition to his nomination. You can download our letter here.

On behalf of our 1.5 million supporters nationwide, People For the American Way opposes the nomination of Brantley Starr to be a federal judge in the Northern District of Texas.

Starr has been a member of the Federalist Society since 2005 and is currently Texas Deputy First Assistant Attorney General. In fact, since graduating law school 15 years ago, he has spent all but three years working for the state of Texas in some legal capacity, either at the attorney general’s office or in the chambers of a state supreme court justice. After the 2014 elections, he chose to return to the attorney general’s office to pursue the agenda of newly elected Texas Governor Greg Abbott and newly elected Attorney General Ken Paxton—one that stands in opposition to the recognition of constitutional rights of people disfavored by the right.

Starr chose to defend a key part of that agenda: state-imposed burdens on the right to abortion. For instance, he defended a state law banning the most common method of second-trimester abortion and criminalizing doctors who perform the procedure. In a brief, Starr wrote, “The prohibition of this brutal, gruesome, and inhumane procedure promotes respect for the dignity of the life of the unborn.”

He was also on a brief that defended a state regulation requiring the burial or cremation of fetal remains. Among other things, such a regulation imposes regulatory burdens on abortion providers, limiting their ability to serve their clients. Judge David Alan Ezra concluded that the law had minimal benefits and imposed an undue burden on women’s right to abortion and enjoined its enforcement.i

In addition, Starr helped the far right’s crusade against Planned Parenthood. He helped defend Texas’s efforts to defund the organization by terminating its Medicaid agreements, a nationwide effort galvanized by deceptively edited video and widely recognized as fraudulent. Nevertheless, the state brief that Starr was on said that the video “evidences numerous violations of medical and ethical standards associated with the procurement of fetal tissue specimens for research.”ii District court judge Sam Sparks examined the record and concluded that there was not “even a scintilla of evidence” to support the state’s conclusion that Planned Parenthood was not qualified to provide Medicaid services.iii

Voter suppression is another important part of the political agenda of the attorney general’s office. In Abbott v. Veasey, Starr defended the state’s burdensome voter ID restrictions based on the false premise that the integrity of our elections is threatened by in-person voter fraud. These laws have the effect of making it harder for people of color to vote, but they are a solution in search of a problem. The right to vote—and to remove those in power from office by democratic means—is central to our liberty. Starr worked to undermine that core protection of our rights.

Another prominent element of the agenda Starr signed on to when he returned to the attorney general’s office is hostility to the rights of undocumented immigrants. On his committee questionnaire, when asked to list the top ten significant litigation cases he has worked on, he leads the list with a pending case challenging the legality of DACA. His second is City of El Centro v. Texas, defending the state’s prohibition against sanctuary cities.

Finally, it is worth noting that senators’ ability to effectively examine Starr’s record has been debilitated by the absence of his ABA rating, an absence caused by the chairman’s unwillingness to wait for it. Starr was nominated on March 11, less than a month before his April 10 hearing. Should the ABA deem him unqualified, he should appear a second time before the committee for members to question him about this.

Starr’s record makes it clear that litigants could not leave his courtroom, win or lose, confident that they were given a fair hearing on the merits. He should not be confirmed.