In another win for equality, today U.S. District Judge Richard Young struck down Indiana’s ban on marriage for same-sex couples. Because the judge did not stay the ruling, the Indianapolis Star reports that couples can begin getting married right away.

Not a single state marriage ban has been able to withstand a challenge in federal court in the wake of the Supreme Court’s 2013 decision in United States v. Windsor, which struck down part of DOMA. 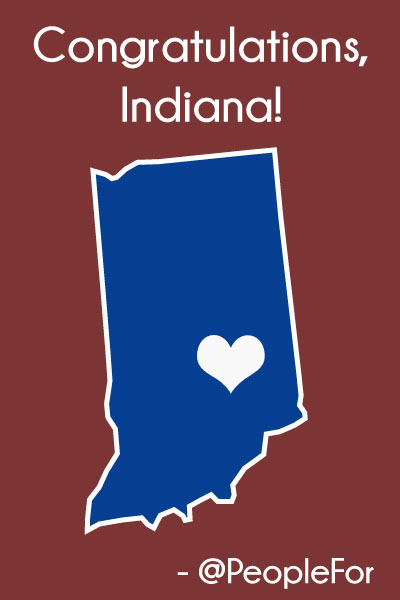