Is the End of Don’t Ask, Don’t Tell on the Horizon? - People For the American Way
Skip to main content

Is the End of Don’t Ask, Don’t Tell on the Horizon?

Democratic leaders have announced that a repeal of Don’t Ask, Don’t Tell will likely be attached to next year’s defense authorization bill.

The 1993 policy prohibits anyone that “demonstrate(s) a propensity or intent to engage in homosexual acts” from serving in the military. It has resulted in the discharge of an estimated 13,000 soldiers, some having “critical” skills, such as linguistic and engineering expertise.

President Obama made a campaign pledge to end Don’t Ask Don’t Tell, but didn’t lay out specifics for the repeal or a timeline. He reiterated his commitment to end the policy at this year’s HRC dinner:

We cannot afford to cut from our ranks people with the critical skills we need to fight any more than we can afford — for our military’s integrity — to force those willing to do so into careers encumbered and compromised by having to live a lie. […] I will end Don’t Ask, Don’t Tell. That’s my commitment to you.

Thanks to Democratic leaders, a timeline to ending the discriminatory policy could now be in sight. 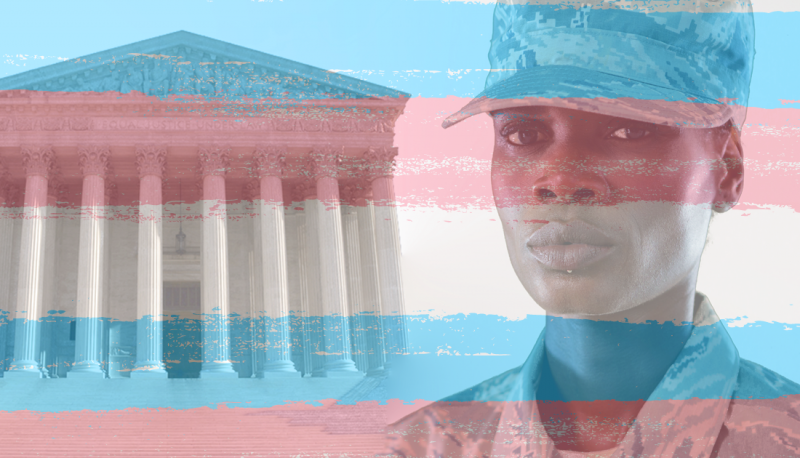