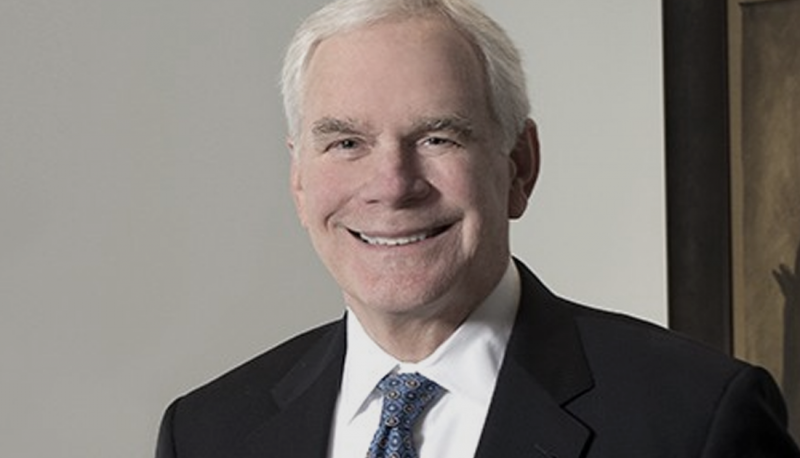 On April 10, President Trump nominated John O’Connor to be a district court judge in the Northern, Eastern, and Western Districts of Oklahoma. The Senate Judiciary Committee held O’Connor’s hearing on July 11. His committee vote is scheduled for September 13. People For the American Way wrote to committee members to express our opposition to the O’Connor nomination. You can download our letter here.

On behalf of our hundreds of thousands of members across the United States, People For the American Way opposes the nomination of John O’Connor to be a district court judge for the Northern, Eastern, and Western Districts of Oklahoma.

O’Connor has been deemed unqualified for the bench by a disinterested, nonpartisan, and unanimous committee of the American Bar Association. The ABA submitted a letter describing the reasons for its negative conclusion:

It is extremely rare for a nonpartisan panel of attorneys to unanimously find a judicial nominee deficient—both legally and ethically—based not only on their own analyses, but also on the confidential evaluations of the local attorneys who are most familiar with him.

Unfortunately, senators have not had an opportunity to ask the nominee about this because his hearing was held prematurely, six week before the ABA could complete its evaluation. The Judiciary Committee should not advance a nominee so dramatically unqualified for the federal bench.

We urge you to oppose John O’Connor’s nomination.