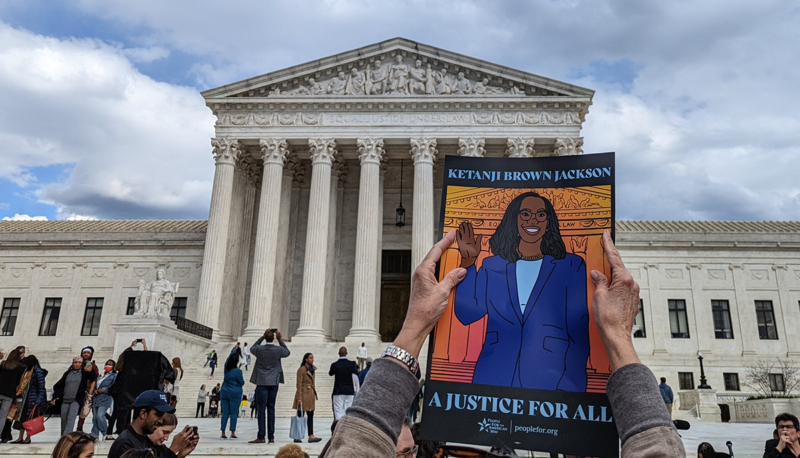 Biden-nominated Judge Toby Heytens cast the deciding vote to block a grand jury investigation concerning a negative campaign ad run by North Carolina Attorney General Josh Stein, who is a Democrat. Stein’s opponent claimed the ad violated state law. The decision said the law probably violates the First Amendment, and enjoined prosecution pending a later appeal of that issue. This was despite a dissent by a Trump judge. The August 2022  Fourth Circuit decision was in  Grimmett v Freeman.

What is the case about?

In the 2020 election, Democrat Josh Stein won re-election as North Carolina Attorney General. His opponent, Forsyth County DA Jim O’Neill,  charged that a Stein ad falsely blamed him for a backlog of untested rape kits in the county. He claimed that the ad violated an old state criminal libel law against “derogatory” campaign ads. The State Board of Elections declined O’Neill’s request to recommend charges because there was too much “ambiguity” in the case.

In 2022, however, it became known that a Wake County prosecutor planned to propose an indictment against the ad to a local grand jury this summer. Stein and others went to federal court, contending that the law as written violated the First Amendment and that the ad in fact was truthful. He sought an injunction against any indictment or prosecution. The district court ruled that the grand jury could proceed, however, and Stein appealed to the Fourth Circuit.

What did the Fourth Circuit do?

In a 2-1 decision, the Fourth Circuit stopped any further action by the grand jury until the court decides the merits of the First Amendment issue after a December hearing. Judge Heytens cast the deciding vote.

The majority concluded that the plaintiffs had made a “strong showing” that the law violated the First Amendment. This conclusion followed from the fact that the law prohibits “derogatory” statements made “in reckless disregard” of truth or falsity, even if it turns out that the statements in fact are true. The court also found that “irreparable harm” would result in the absence of an injunction by creating a “chilling effect” on speech. For example, the company behind the ad explained that a prosecution would require it to “reconsider” whether it will continue to work with North Carolina campaigns and candidates.

The court also determined that an injunction would serve the broader public interest. Current candidates, the court concluded, could “well be chilled” in campaign speech by the “sudden reanimation of a criminal libel law that has been dormant for nearly a century – harming the public’s interest in a robust campaign.” Trump judge Allison Rushing dissented, claiming that the plaintiffs had not shown that they were “entitled” to relief pending appeal.

Why are the Decision and Judge Heytens’ Vote Important?

Full and fair elections depend on vigorous and open campaigning. In fact, courts have previously struck down restrictive laws in Minnesota and Ohio similar to the North Carolina statute. As one attorney commented, by “hitting the pause button,” the Fourth Circuit will allow full consideration of “the First Amendment implications of permitting criminal prosecutions for speech concerning important public issues” in campaigns. Judge Heytens’ deciding vote made that result possible in this case, and also set an important precedent in future cases.