PFAW and Allies Advocate for Amendment to #GetMoneyOut in New Hampshire

PFAW activists joined with allies from Public Citizen, Open Democracy, and others last Thursday at public hearings on New Hampshire House and Senate bills calling for a constitutional amendment to overturn decisions like Citizens United.

About 50 supporters of a constitutional amendment attended each hearing, creating standing room only and overflow in the small room reserved for the House bill hearing. 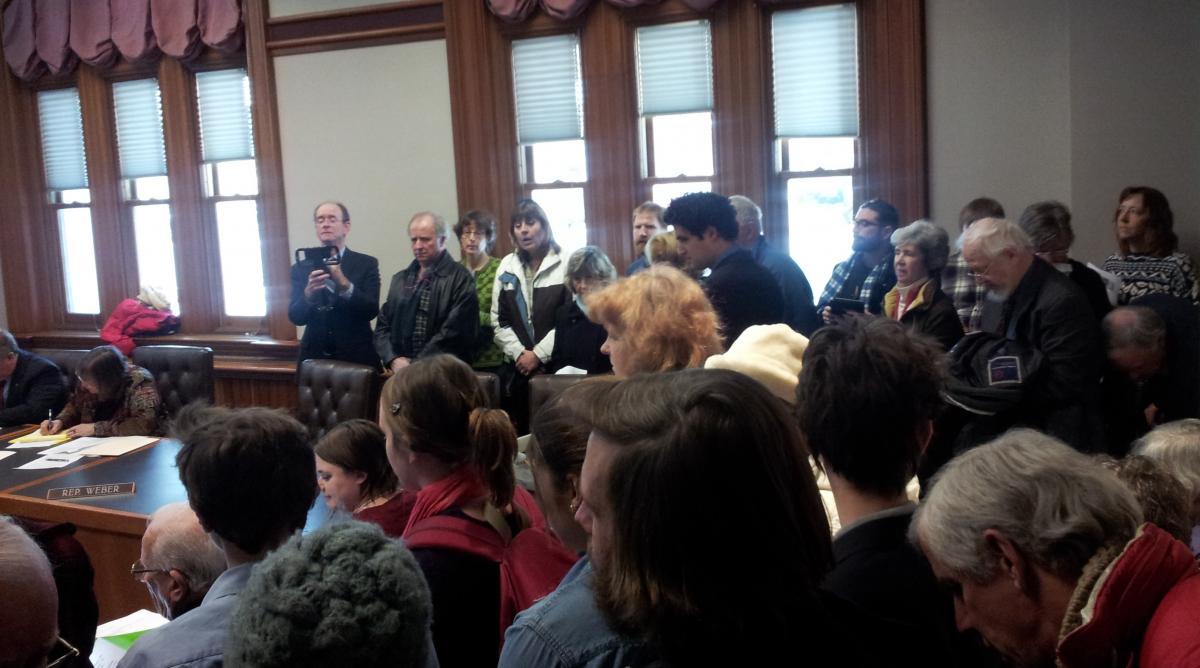 Speakers included small business owners, activists who passed local town resolutions in favor of an amendment, and high school students.  Not a single person testified in opposition to the proposed legislation, underscoring the deep support among Americans of all backgrounds for fixing our big money system. 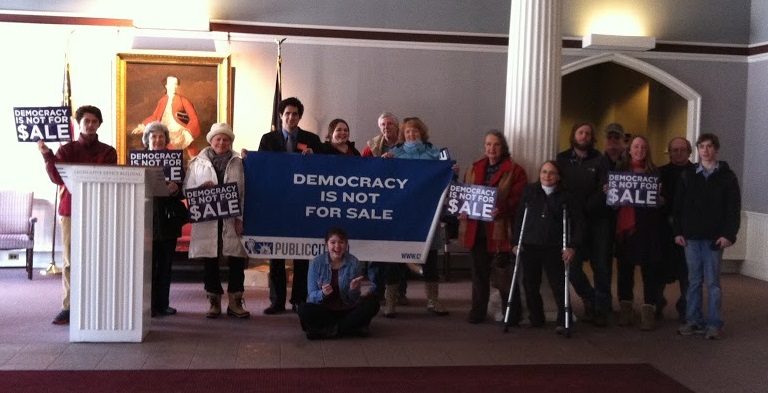 The bills (HB 371 and SB 136) call for the state legislature to recommend a constitutional amendment to the state’s congressional delegation, as well as for public hearings in geographically diverse areas across the state to decide the exact language for such an amendment.

A committee in the New Hampshire House will vote on the bill in an executive session on Wednesday afternoon, while the appropriate Senate committee has not yet set a date for a vote. PFAW activists and allies will be back at the state capitol next week for a lobby day to meet with key representatives and senators on Wednesday, February 4th.

Interested in joining us? For more information and to RSVP, email Lindsay Jakows at ljjakows@gmail.com.