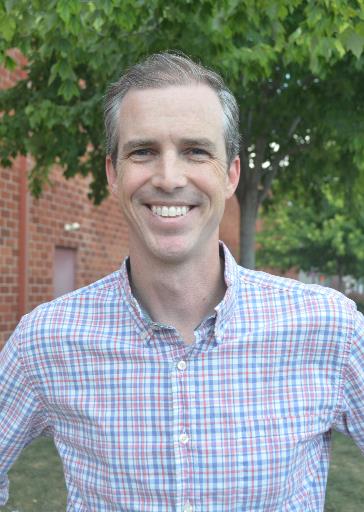 People For the American Way is proud to announce its endorsement of Brad Anderson for Iowa Secretary of State.

Anderson is running for Secretary of State to expand voting in all of Iowa’s 99 counties, setting the goal of making the state number one in voter turnout. As part of a multi-point plan to reach that goal, he proposed comprehensive online voter registration for all Iowans, a permanent vote-by-mail system for rural counties, and an expansion of no-excuse early voting and absentee voting.

Anderson is fighting against voter suppression tactics, and for an end to partisanship in the Iowa Secretary of State’s office. He supports Iowa’s current optional Voter ID system where election workers are allowed to ask for an ID to verify identity, but it is not required to vote. Anderson noted at a recent forum that the Secretary of State’s office “should be approached in a non-partisan way, period.”

In contrast, Anderson’s opponent, GOP candidate Paul Pate, wants to implement mandatory voter ID, a measure that could disenfranchise thousands of Iowa voters. As Iowa Secretary of State from 1995-1998, Pate was reprimanded and fined by the Iowa Ethics and Campaign Disclosure Board for using his official office for political purposes, and in 1999 he was reprimanded again by the Iowa Attorney General for attempting to personally register trademarks created for his official duties.

Anderson is the co-founder of MyDigitalManager, a company that provides database search tools for audio and video assets. He is the former Iowa state director for President Obama’s 2012 reelection campaign and has worked to pass local referendums for a wellness center in Indianola in 2010 and a new public safety center in Johnston in 2011. He also worked on the successful Iowa's Water and Land Legacy campaign in 2010, creating a natural resources trust fund dedicated to land conservation and clean water.

To see Brad Anderson’s latest TV ad, or to make a contribution to his campaign, visit https://secure.actblue.com/contribute/page/anderson4iowa. 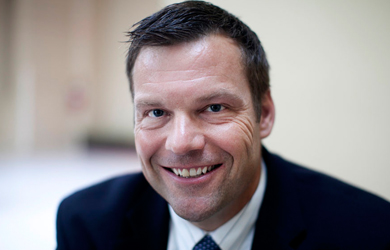