Last week, People For the American Way Foundation’s Young Elected Officials Network gathered in Baltimore to talk about ways states and municipalities can address the foreclosure crisis and promote neighborhood stabilization. On Saturday, 40 of the elected officials toured Baltimore to find out about creative ways city residents are working to revitalize troubled neighborhoods.

Baltimore’s Fox 45 News met up with the group and interviewed Andrew Gillum, the YEO Network’s director:

The first stop of the tour was the Whitelock Community Farm in the Reservoir Hill area. Whitelock, on a formerly vacant commercial lot, is tended by neighborhood residents. It sells produce to neighbors and donates food to a local soup kitchen. 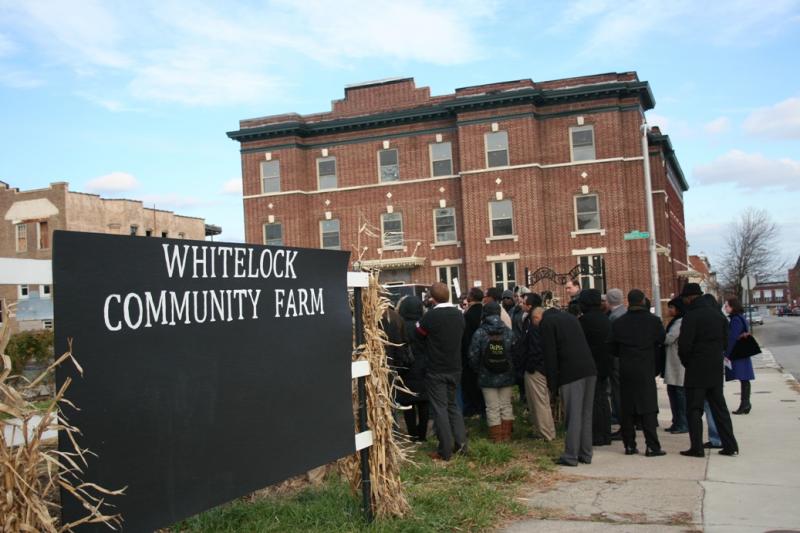 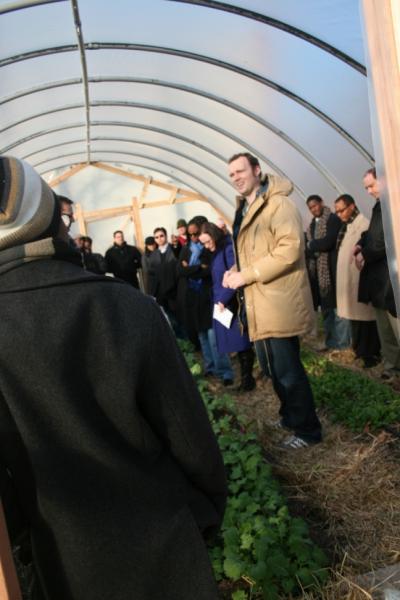 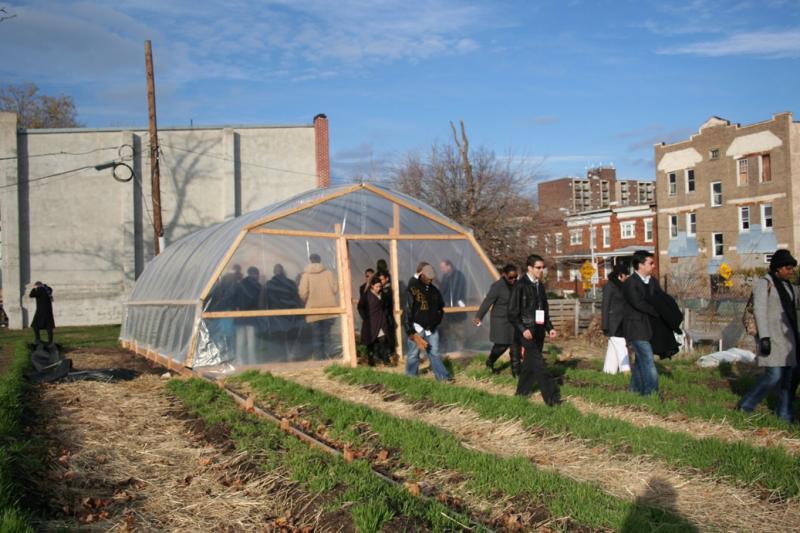 In Central Baltimore, an area that had been losing residents… 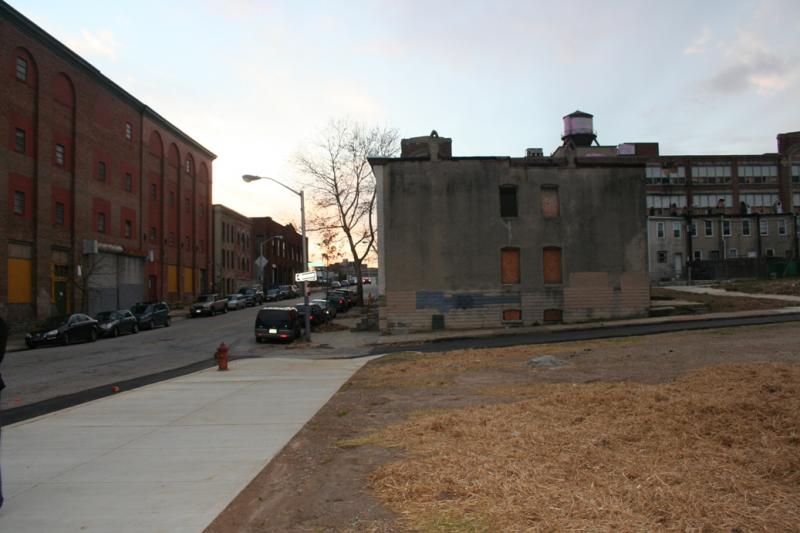 …became the site of a brand new affordable housing for artists connected to the nearby Maryland Institute College of Art: 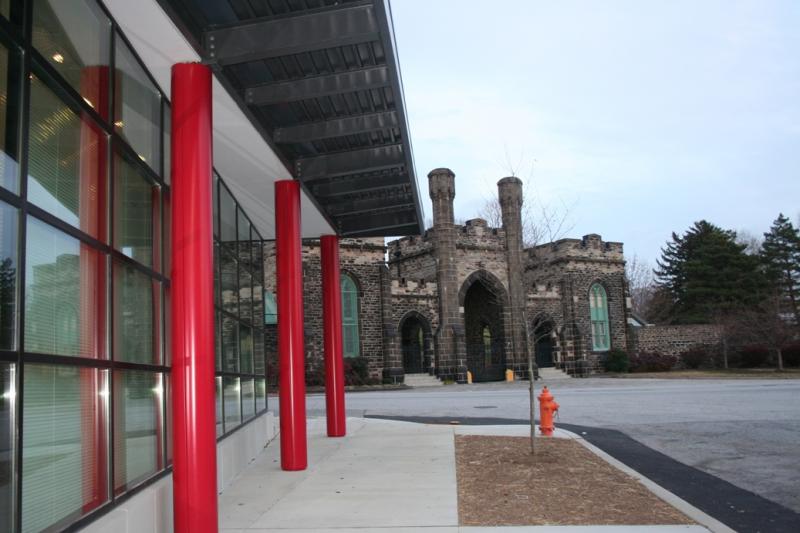 Charlie Duff of Jubilee Baltimore, one of the developers behind the project, showed the YEOs around one of the apartments: 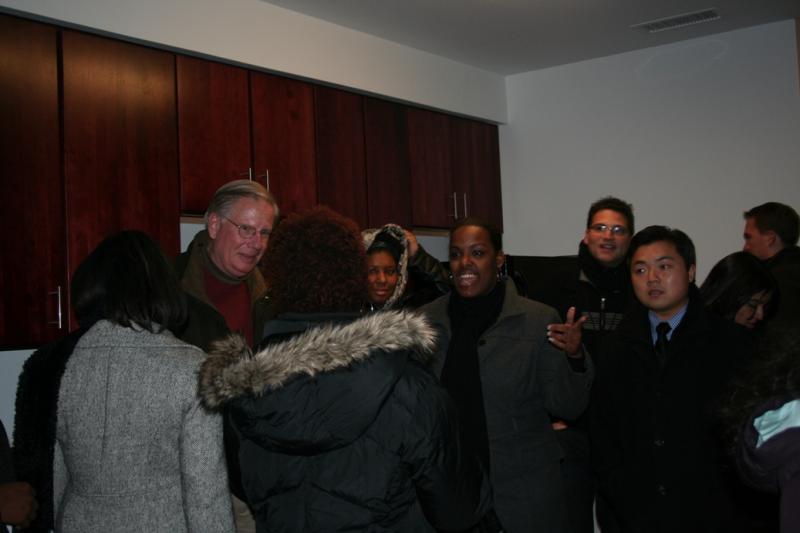 Finally, the YEOs visited Load of Fun Gallery, an arts venue in Central Baltimore that uses the graffiti-covered alley behind it to host performances and events: 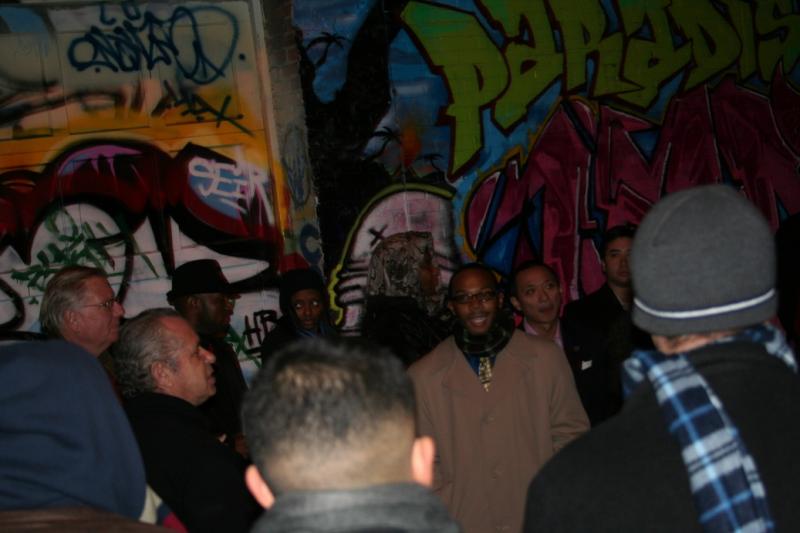