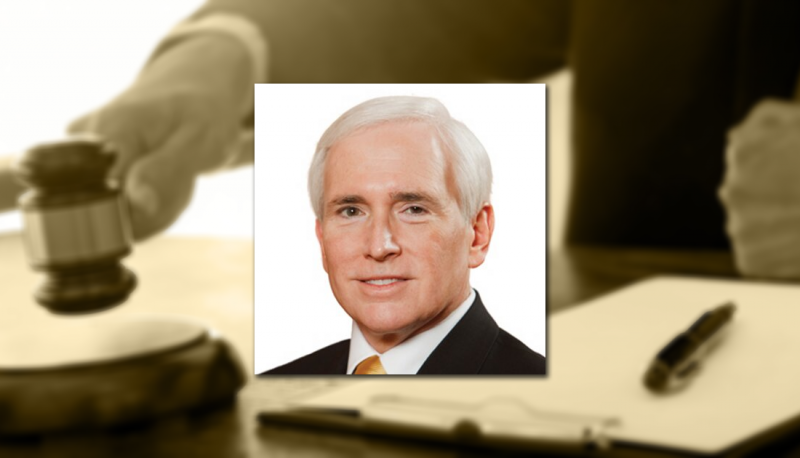 PFAW opposed Truncale’s nomination following the publication of this post and his April hearing.

On January 23, President Trump nominated Michael Truncale to a seat on the U.S. District Court for the Eastern District of Texas. The Senate Judiciary Committee is expected to hold Truncale’s hearing on April 25. People For the American Way wrote to committee members with serious concern about the Truncale nomination. You can download our letter here.

On behalf of our hundreds of thousands of members throughout the United States, People For the American Way writes to express serious concern about the nomination of Michael Truncale to be a federal judge in the Eastern District of Texas. Both directly and through carefully coded language, the nominee has expressed an extreme legal ideology at odds with long-accepted constitutional norms, criticizing judges for not ruling consistent with that ideology.

Truncale has made statements that indicate he lacks due respect for the American people’s basic liberties. In his unsuccessful primary campaign to be a member of Congress, he presented himself as having “strong pro-life and pro-family values,” terms equating to opposition to abortion rights and LGBTQ equality. He attacked Texas Democrat Wendy Davis for her support of the Constitution, saying that her “claim to fame is the fact that she wants to kill babies five months into term.”i

In a 2016 article on a future Supreme Court should Donald Trump lose the election, he made clear how he believes judges should rule on various legal issues:

While these statements reflect his personal opposition to reproductive rights and LGBTQ equality, they also clearly indicate how he believes judges should rule on such issues.

He has also stated:

I do not believe that judges should legislate from the bench…and, really, overlook the plain meaning of the United States Constitution. That’s how we’ve got into a lot of trouble now. That’s why government has gotten too big. That’s why we’ve forgotten about the Tenth Amendment, which means that power is to be retained by the people and by the states, and that the people and the states don’t exist for the furtherance of the federal government…iii

“Legislating from the bench” is well-worn conservative code designed to delegitimize the Constitution’s protections of the right to privacy (including reproductive and sexual autonomy), the equal protection of LGBTQ people under the law, and the separation of church and state, among other ideals opposed by the religious right. And opponents of a vigorous federal government often claim that the Tenth Amendment mandates their anti-government ideology. But the Founders wrote a Constitution that empowers the American people to protect our health, safety, and rights in an extremely complex world filled with powerful corporate interests that would otherwise be unrestrained. That has long been recognized by the Supreme Court and, accordingly, the lower federal courts in the United States.

Truncale’s statement suggests he believes judges should rule otherwise. To be confirmed for a lifetime seat on the federal bench, he must provide persuasive evidence that he would be faithful to the Constitution and precedent as they exist, not as he wishes them to be.

His views on the rights and basic humanity of immigrants also merit exploration. When running for Congress in 2012, he stoked fear of immigrants, saying:

We have all sorts of bad influences coming in [through the US-Mexico border]. We have drugs. We have illegal gangs. There is the possibility of bombs.iv

He discussed his desire for “boots on the ground” at the border, adding that “we must not continue to have the magnets coming in.”v He was presumably referring to immigrants who help undocumented family members who have joined them. But these are people, not lifeless chunks of metal. A judge should recognize the basic humanity of all parties that come before him.

Truncale’s record is one of opposition to the constitutional values of equality and justice. He has not met his burden of proving his suitability for a lifetime appointment to the United States judiciary, and the Senate Judiciary Committee should carefully consider these troubling concerns about his nomination.