“Taking a Seat at the Table”: Young Elected Officials Network Women’s Conference Featured in The Root - People For the American Way
Skip to main content

“Taking a Seat at the Table”: Young Elected Officials Network Women’s Conference Featured in The Root 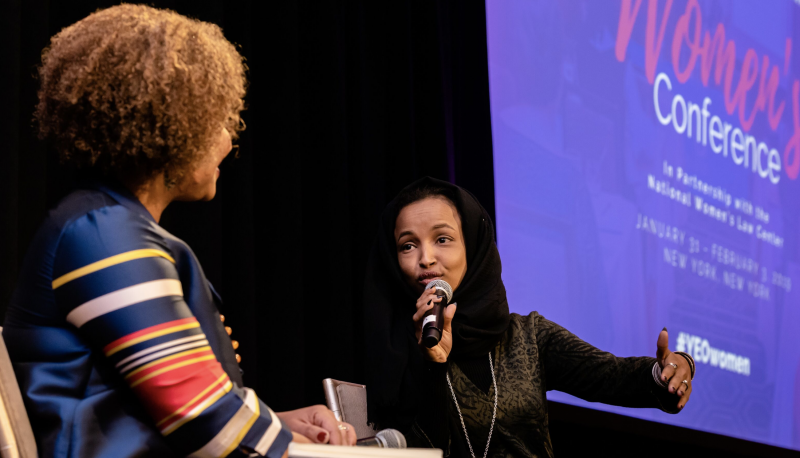 Learn more about the YEO Network

Since its founding in 2005, People For the American Way Foundation’s Young Elected Officials (YEO) Network has been a groundbreaking endeavor to support and uplift the young and increasingly diverse body of progressive leaders whose voices and concerns have been too long underrepresented in government. This year, the YEO Network organized its first-ever Women’s Conference to bring together young women in elected office, particularly young women of color, to talk about the societal and community problems that they seek to address and barriers they face as women in elected office.

The Root’s Anne Branigin attended the February conference and wrote about the meaning of such a gathering:

But as a diverse and growing crop of Democratic contenders in the presidential primary begins to make its appeals to voters, these young black women are already doing the sort of unglamorous, tedious, workaday labor upon which meaningful transformation is built. This means centering marginalized communities and foregrounding issues like income inequality, black maternal health, and affordable housing. They are permanently expanding an American political and moral imagination that has frequently sidelined them, or ignored them altogether. 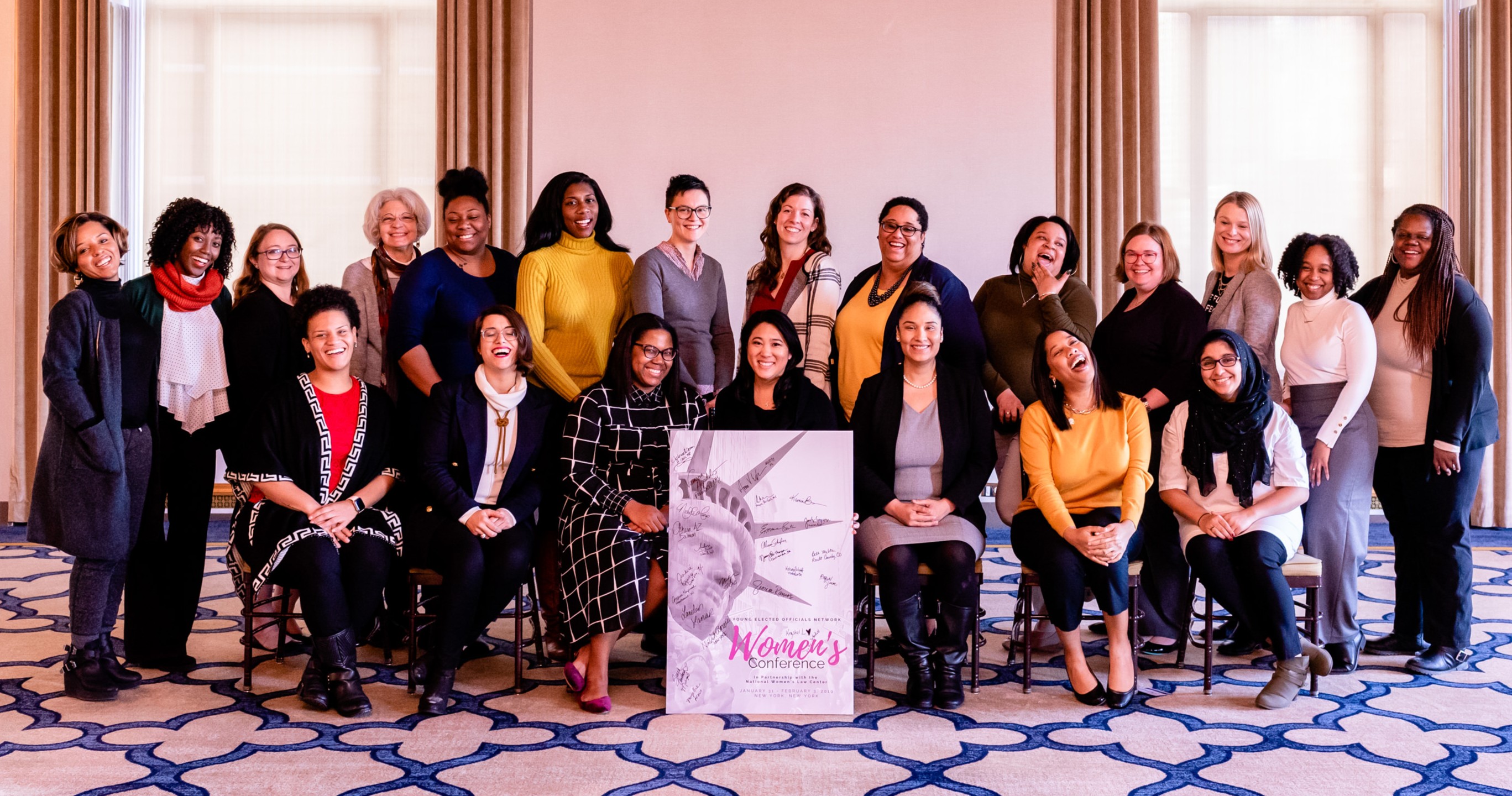 The collective power in the room was astounding: In attendance at the Conference were extraordinary state legislators, city and county commissioners, prosecutors, delegates, treasurers, representatives and more. Those present emphasized that their political leadership ideologies have been intentionally grounded in the real stories and issues that affect their communities. Branigin writes:

Within three months of being elected as the city’s top prosecutor, [Stephanie Morales] was tasked with trying a white police officer who had gunned down an unarmed black teen in a Walmart parking lot. Morales persuaded a jury to convict former Portsmouth Police Officer Stephen Rankin for voluntary manslaughter, making her one of very few attorneys in the entire country to successfully prosecute a case against a police officer. While her re-election campaign was contentious, Morales believes her 2018 victory affirms her message of procedural justice—an approach that emphasizes fairness in the way legal processes operate—has resonated with the Portsmouth community. 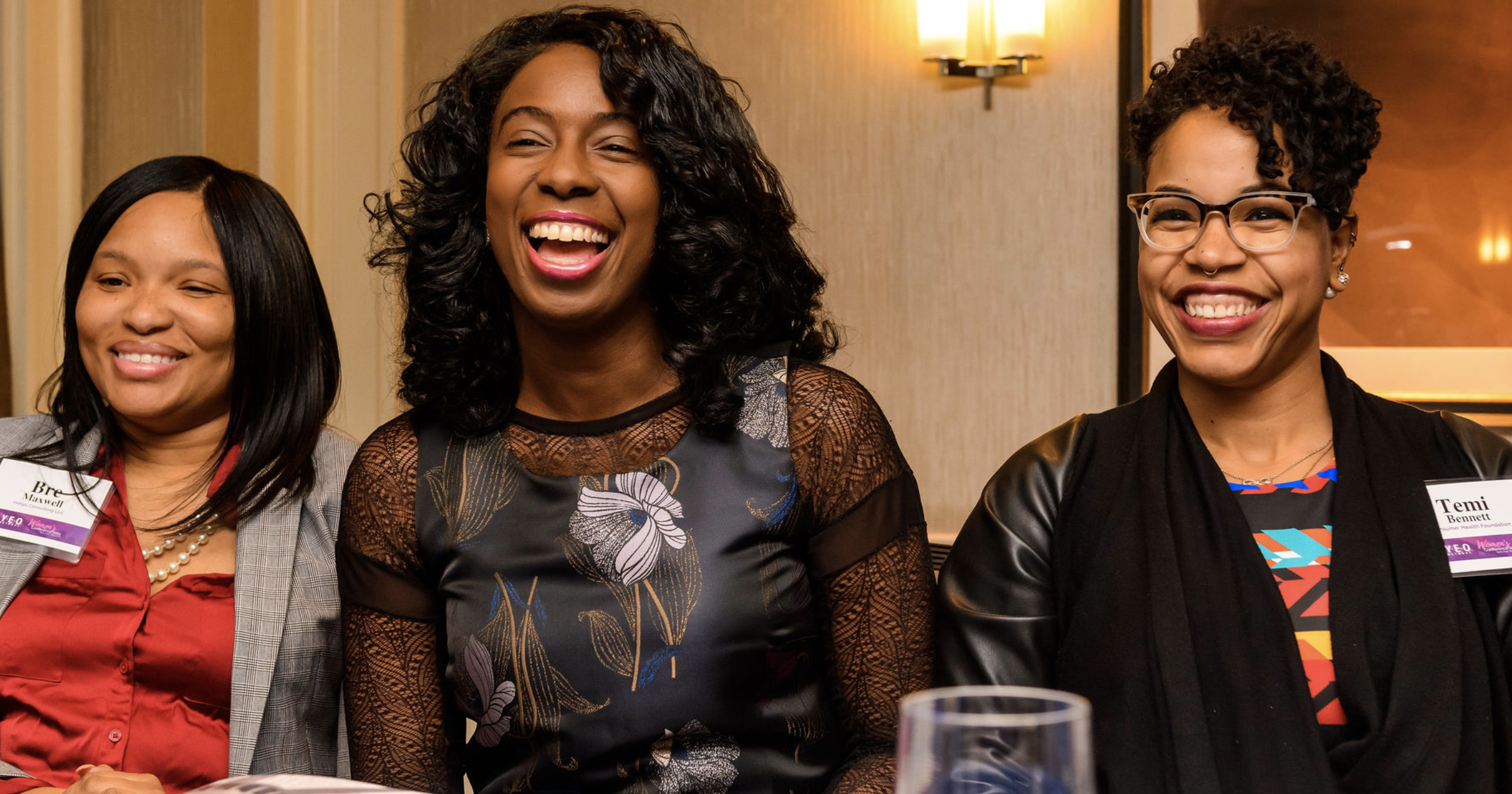 Through breakout skills trainings, panels with experts, plenty of opportunities for networking, and appearances by Rep. Ilhan Omar, cofounder of the Time’s Up Legal Defense Fund Tina Tchen, and celebrated labor leader Dolores Huerta, we are proud to proclaim the first YEO Women’s Conference a success! Read more at The Root.