The Other Special Prosecutor We Need 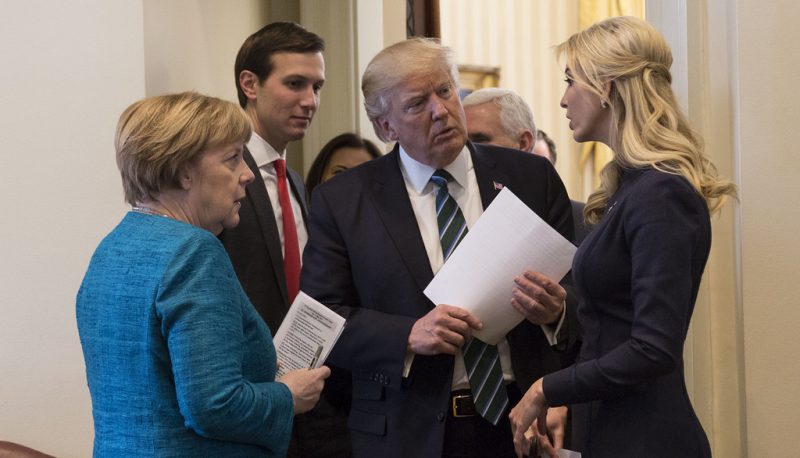 The investigations into the Trump administration’s potential dealings with the Russian government during the 2016 election are picking up steam and gaining wider attention, but People For the American Way’s Arn Pearson sees another scandal growing that also deserves more intense scrutiny.

On Thursday, Moyers & Company published an op-ed by Pearson about the ongoing ethical and legal dilemmas created by Trump and his inner circle as they cash in on the presidency for personal profit.

Let’s face it, Trump and his close associates have turned their backs on ethical norms and the anti-corruption protections written into the US Constitution and federal law in a way we haven’t seen in modern times.

The list of unethical and illegal behavior by President Trump & Co. is long and getting longer.

…Congress should insist on the appointment of another special counsel to handle a whole host of White House corruption issues. American democracy is too precious to be cheapened by those who cannot — and will not — separate their personal fortunes from the fortunes of the nation.

You can read the full op-ed here.