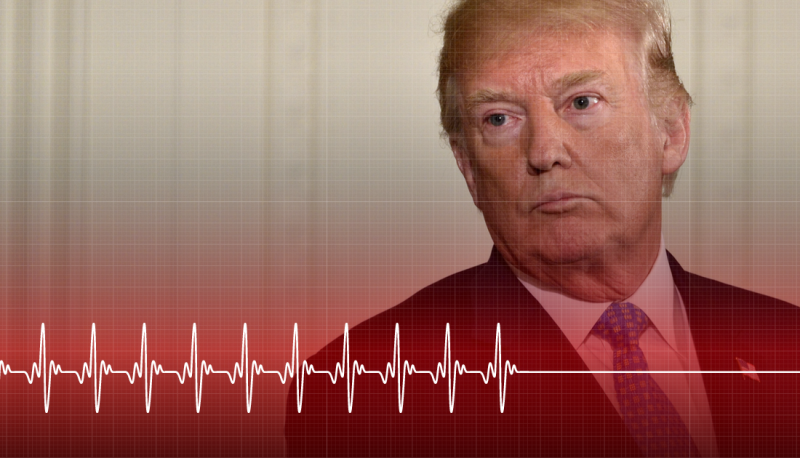 Republicans are at it again: They are trying to destroy Obamacare through the courts, since they fear the electoral consequences of actually repealing it through the legislative process (assuming they could). Even worse, their legal argument is pitiful.

Several GOP-controlled states initiated an utterly meritless lawsuit to have the Affordable Care Act (ACA) struck down.  They forum-shopped to get a far-right ideologue judge who would care more about the policy outcome than the rule of law.  The Trump administration didn’t exactly come to the rescue: They filed a brief stating that some of Obamacare was legal but that certain key protections—including protections for people with pre-existing conditions—were unconstitutional. The judge, as predicted, struck down the entire law.

The administration’s legal argument was so flimsy that not a single career attorney at the Justice Department would sign the brief. So it was signed by political appointee Chad Readler, who was rewarded with a lifetime spot on the Sixth Circuit Court of Appeals. He was confirmed by a near-party-line vote earlier this year. Republicans protect their own.

Now the case is pending on appeal at the Fifth Circuit, and the Trump administration has escalated its attack: The Justice Department has submitted a two-sentence letter to the court announcing that the district court’s ruling should be affirmed. As bad as the administration’s position was before, President Trump and Attorney General Barr have made it worse.

This is duplicitous beyond words. Trump and Barr want to destroy Obamacare root and nail without having to take the blame for the healthcare disaster they would create.

It is for cases like this that the far Right has been working so hard to put narrow-minded elitists on the bench, especially on the circuit courts and Supreme Court. Because a principled constitutionalist would put the law first and treat these arguments with the contempt they deserve.