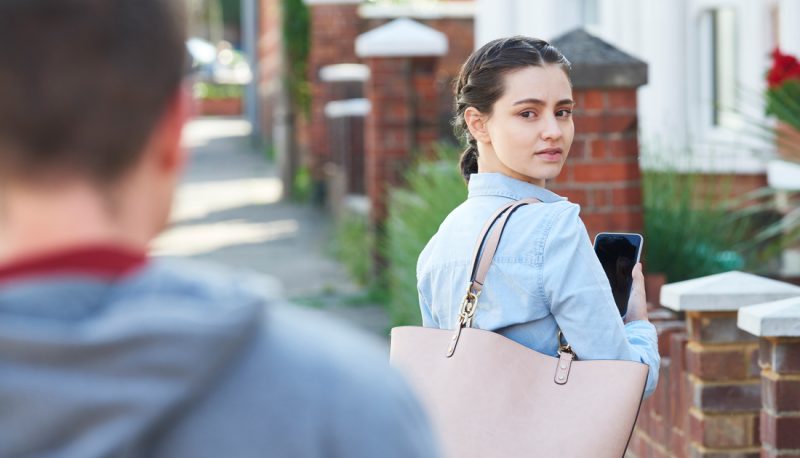 In September 2019, Trump Eighth Circuit judge Jonathan Kobes cast the deciding vote denying a female student’s Title IX claim against her university for failure to protect her against stalking and sexual harassment. The case is Pearson v. Logan University.

Morgan Pearson was an undergraduate student at Logan University. In 2015, Pearson went to the university’s dean of students to complain about a male student who would frequent the library where she worked to stare at her. He also would stare at her during chemistry lab and once pressed himself up against her. She also expressed being “terrified of being raped.” The dean of students instructed Pearson to submit a written statement of her allegations. In her statement, Pearson listed the following acts by the male student. He made several attempts to spend time with her outside of class; wanted to study with her; would wait for her outside of class; suggested they drink beer while studying even though she was not of drinking age and he was in his 30s; and took her exact course schedule the following trimester.

The majority affirmed the district court’s ruling explaining that even viewing the facts in the light most favorable to Pearson, the court had decided that it was indisputable that Logan reasonably investigated Pearson’s stalking and harassment allegations. Further, the court ruled that Pearson could not establish that Logan owed a duty of care to protect her against the male student.