Trump Judge Would Dismiss Lawsuit Against Border Agents Who Arrested Trucker Who Was Recording Them: Confirmed Judges, Confirmed Fears - People For the American Way
Skip to main content 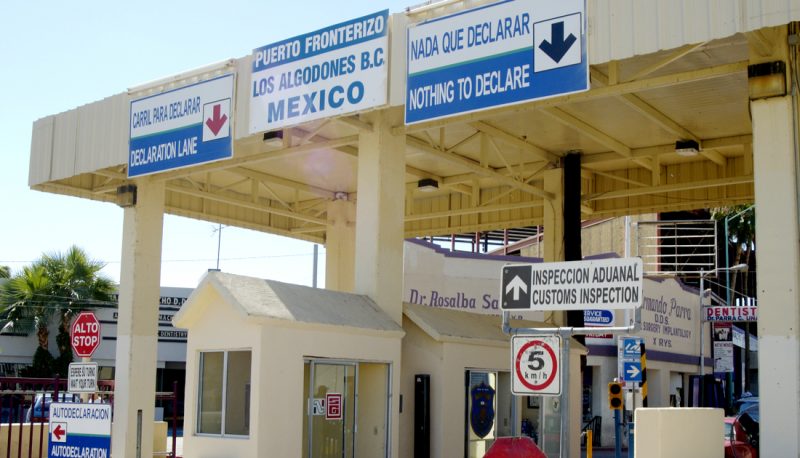 In September 2019, Trump Ninth Circuit judge Mark Bennett dissented from a decision reversing the district court’s dismissal of a truck driver’s false arrest and false imprisonment claims against border patrol agents, despite the driver being acquitted of wrongdoing by a jury. The case is DeGroot v. U. S..

In 2013, Andrew DeGroot stopped his tractor trailer at a border patrol checkpoint in California. He stuck his middle finger up at the border patrol agents and filmed the agents’ response on his cell phone. Agent Enrique Penagos climbed onto the side of the truck, reached into the truck and grabbed DeGroot’s cell phone. DeGroot tried to pull his cell phone back from Penagos, which resulted in him being forcibly removed from his truck and arrested for assaulting, resisting, and interfering with an officer. The agents kept DeGroot’s cell phone for over an hour. When the phone was finally returned, the video DeGroot had taken of the events prior to his arrest was erased. When questioned, the agents could not clearly articulate what happened to the phone while in their custody.

Agent Penagos described aspects of the encounter differently. He maintained that he did not reach into the truck and that DeGroot punched him in the face.

The majority reversed the district court’s decision explaining that it would be unfair and unjust to blindly endorse a presumption of probable cause without considering the merits of the case. Moreover, in keeping with the summary judgment standard (viewing the facts in the light most favorable to the party opposing the summary judgment — DeGroot) the district court erred in finding that DeGroot’s arrest was based on probable cause. The majority concluded that this case presented more than bald assertions and that genuine issues of material facts existed to survive summary judgment.

Judge Mark Bennett strongly disagreed. He argued even if the majority correctly addressed the merits of the indictment, the majority should have affirmed the district court’s decision.