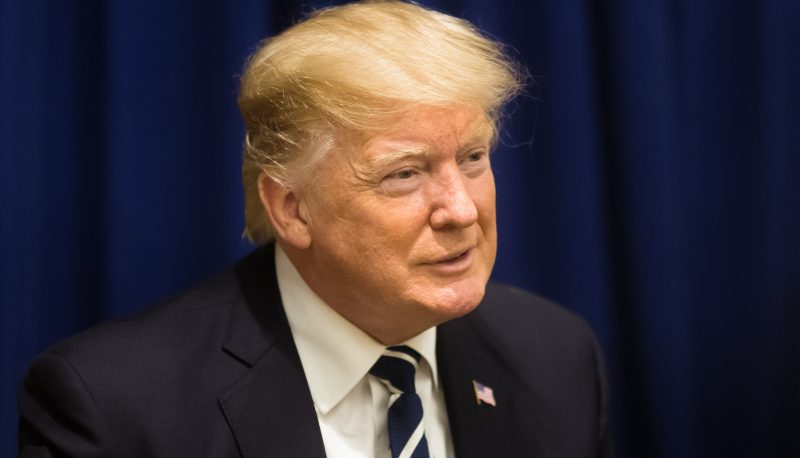 Update: On the afternoon of November 3, People For the American Way and PFAW’s African American Ministers In Action joined Americans United for Separation of Church and State and 75 other organizations to strongly oppose the language in President Trump’s tax scam that fundamentally alters the Johnson Amendment to allow churches to endorse candidates. As we note in our letter, the Johnson Amendment serves as a valuable safeguard that protects nonprofit organizations and the political process. You can download our letter here.

On November 2, U.S. House Speaker Paul Ryan joined other House Republicans to introduce their version of President Trump’s tax scam, boldly calling it the Tax Cuts and Jobs Act. In reality, what Trump, Ryan, and the GOP Congress are trying to pass is a huge tax giveaway for wealthy people and corporations while paying only lip service to working families. Any nominal benefits that they try to claim credit for are far outweighed by the overwhelming costs of the $1.5 trillion GOP plan—everyday Americans will foot the bill, putting jobs, basic living standards, and fundamental human rights in grave danger.

Look no further than the empty child care promises that Trump and his daughter, Ivanka, have been making since the 2016 campaign trail and that Ryan carries forward in his new bill. Increasing the Child Tax Credit as they propose will end up putting only paltry pocket change back into families’ pockets that cannot possibly cover overwhelming child care expenses. Millions of kids will be left out or even harmed by what Trump and Ryan are trying to do. Not to mention the fact that there’s so much more to child care reform than dollar signs. Trump and Ryan would be well-served by taking a look at the Child Care for Working Families Act, a serious legislative proposal that not only addresses families’ cost concerns but also takes up the supply, quality, and flexibility of child care. And let’s not forget that the money that Trump and Ryan are spending on themselves is coming out of programs that address far greater public good.

The Trump-Ryan plan also puts our most fundamental civil rights in the crosshairs, including religious liberty. Republicans and the Religious Right have long wanted to do away with the Johnson Amendment, which helps keep politics from overtaking the pulpit by prohibiting churches and other nonprofits from getting directly involved with political campaigns while still maintaining critical free speech rights. Trump and Ryan’s new bill is an affront to this important First Amendment bulwark by changing the law so that churches could endorse candidates.

These are just two of the many areas of concern that People For the American Way has with what the GOP proposal announced on November 2. We will continue to share more as we learn more about the bill.

In the meantime, read PFAW’s Dawn Huckelbridge on child care, and be sure to sign the PFAW petition telling Congress to keep important protections between church and state.